Then they absolutely DESTROYED an Arizona far-left reporter during a presser outside the audit center.

Rep. Jones is running for Governor of Georgia to replace the crooked Gov. Brian Kemp, to stop the asinine Stacey Abrams, and put Georgia first.

He has been a staunch promoter for the audit in GA.

Ted Cruz: Facebook’s Actions and Correspondence with Fauci Shows Big Tech Operating as Extension of Government – Opens Them Up to Legal Liability (VIDEO) Senator Ted Cruz (R-TX) joined Maria Bartiromo on Sunday Morning Futures on Sunday morning to discuss Facebook’s roll in suppressing the true information that did not coincide with what Dr. Fauci was telling the public.

We now know that Fauci was misleading the public for over a year on the coronavirus, where it came from and how to treat it. Millions died following Fauci’s dishonest and misleading reports and advice.

And Facebook acted as an agent of the government to silence anyone who proposed alternative ideas and facts regarding the coronavirus.

The same government medical professionals and doctors whose signatures supported Obama re-authorizing funding for the creation of SARS biological weapons were the ones in early 2020 to do all they could to push the lie that the China coronavirus happened in nature and was related to bat soup served at a Wuhan, China wet market.

Eleven Days before leaving office President Obama’s administration re-authorized funding for the creation of biological weapons using SARS viruses. However, essentially this re-authorization was only kickstarting funding within the U.S. because the funding of weaponization of SARS-CoV-2 never actually stopped in 2014… 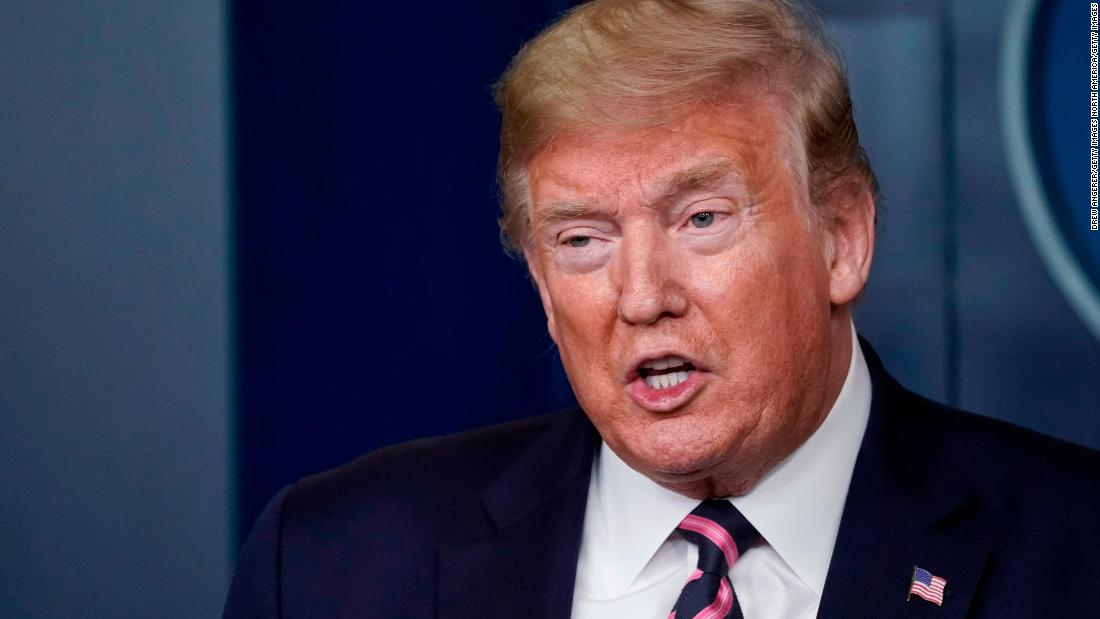 Former President Donald Trump lashed out at social media giant Facebook on Friday after they announced its decision to keep him banned until at least 2023.

Trump had been banned from Facebook in the wake of the Jan. 6 riot at the U.S. Capitol after Facebook determined that his statements decrying the authenticity of the 2020 election could incite more violence.

On Friday, the social media giant said his ban would continue until at least Jan. 7, 2023, when the company would reconsider whether he should be allowed back on its platform. 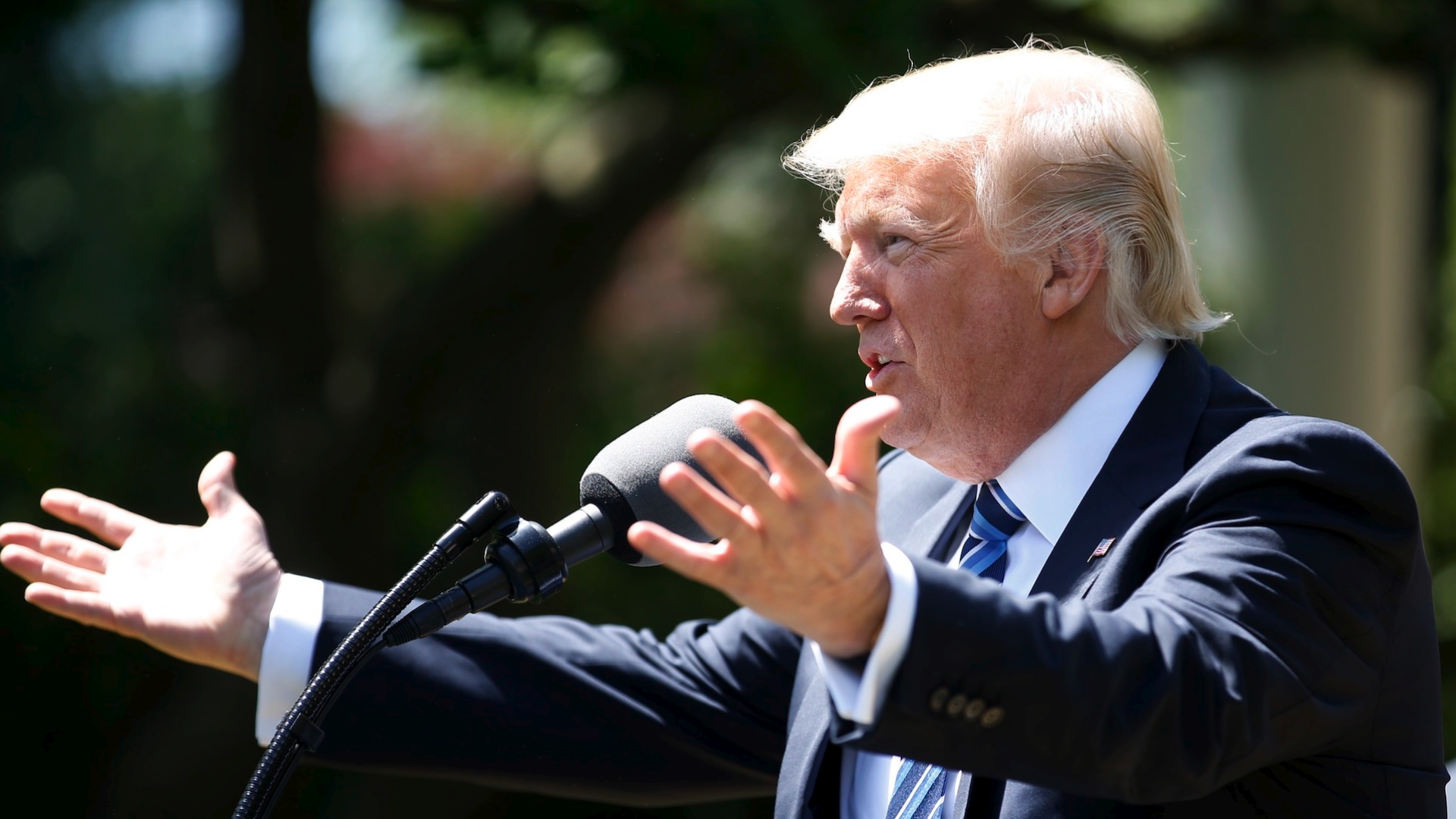 That’s the new definition for the US Coronavirus deaths.

The Gateway Pundit has reported extensively this past year on the effects of hydroxychloroquine in treating the COVID-19 virus.

A conservative activist organization, led by alumni of the Trump administration, has created a handbook for parents on how to take control of their school boards and ban critical race theory.

Citizens for Renewing America, the activist arm of the Center for Renewing America, on Tuesday published a toolkit titled, "Combatting Critical Race Theory In Your Community." The 33-page document is described as the "A-to-Z guide on how to stop Critical Race Theory," teaching parents what their children are being taught in school and how to organize to challenge local school boards.

Washington state hands out free marijuana in exchange for residents

Washington state hands out free marijuana in exchange for residents getting vaccinated: 'Joints for Jabs'

Washington state has resorted to marijuana giveaways in order to sway the unvaccinated public to receive their COVID-19 shot.

What are the details?

The state's Liquor and Cannabis Board announced that it will begin permitting state-licensed cannabis retailers to "provide one joint to adult consumers who receive COVID-19 vaccination at an in-store vaccination clinic," USA Today reported, noting that the board is referring to the program as "Joints for Jabs."

Dr Fauci briefed world leaders that coronavirus could have escaped from Wuhan lab LAST spring, Former FDA commissioner Scott Gottlieb reveals, despite his public insistence it came from a bat

The former head of the Food and Drug Administration, Scott Gottlieb, has said Dr. Anthony Fauci told world leaders in the spring of 2020 that the coronavirus may have escaped from a lab in Wuhan, China.