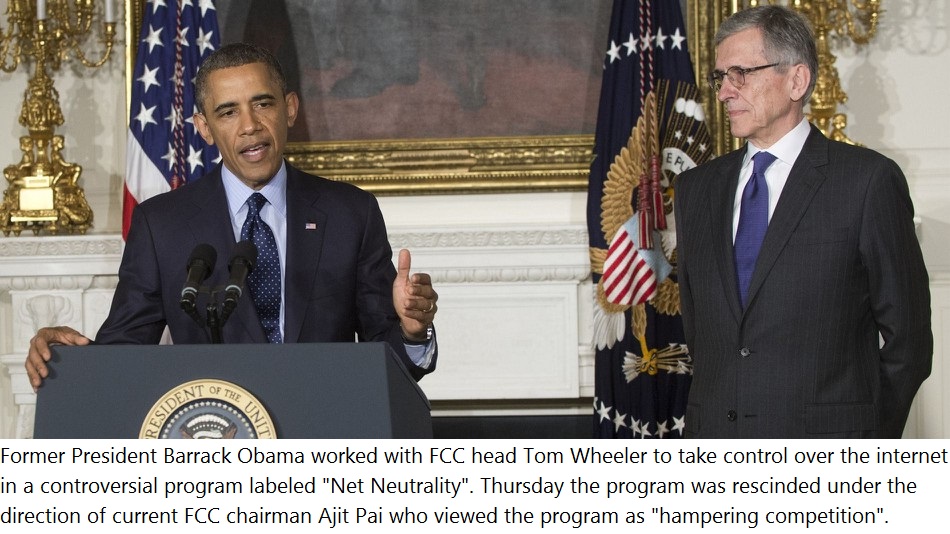 factors, net neutrality actually allowed the government to be the gate keeper of the internet.

Many in the digital community and abroad are outraged at rolling back this regulation. Having been misinformed, they think that this will permit a few corporations to have monopolized control over the internet.

However, history has shown that federal regulation actually causes monopolization, less freedom in the market place, and higher costs to consumers as a result.

Tom Wheeler the former FCC chairman under Barrack Obama, was likely attempting to give leverage to large content providers such as Google and Netflix against the cable companies. On the surface, giving power to fight against large monopolistic companies seems good, but doing so would have, over time, ensured that smaller content providers would not be able to compete in the market. Ultimately, this would have resulted in what has already happened in the communications industry as a whole.

For years, companies like Cox Communications have dominated markets with little to no competition due to regulations. The internet has changed this as cable and satellite companies have been seeing a decline in customers as the younger generation turns to unregulated internet providers for individualized content.

An unregulated internet will ensure that both large and small companies will have the ability to compete in the free market. Currently there are already small companies that provide internet services that compete with larger corporations by being able to offer better plans.

Under “net neutrality” these plans would eventually be phased out due to growing regulations, thus forcing people to purchase at a higher rate in a less competitive market. Net neutrality, over time would certainly have forced smaller companies who could not afford to comply, out of business, thus giving more power to fewer larger corporations who could. Historically, these larger corporations would work with regulators to ensure that little to no competition existed. 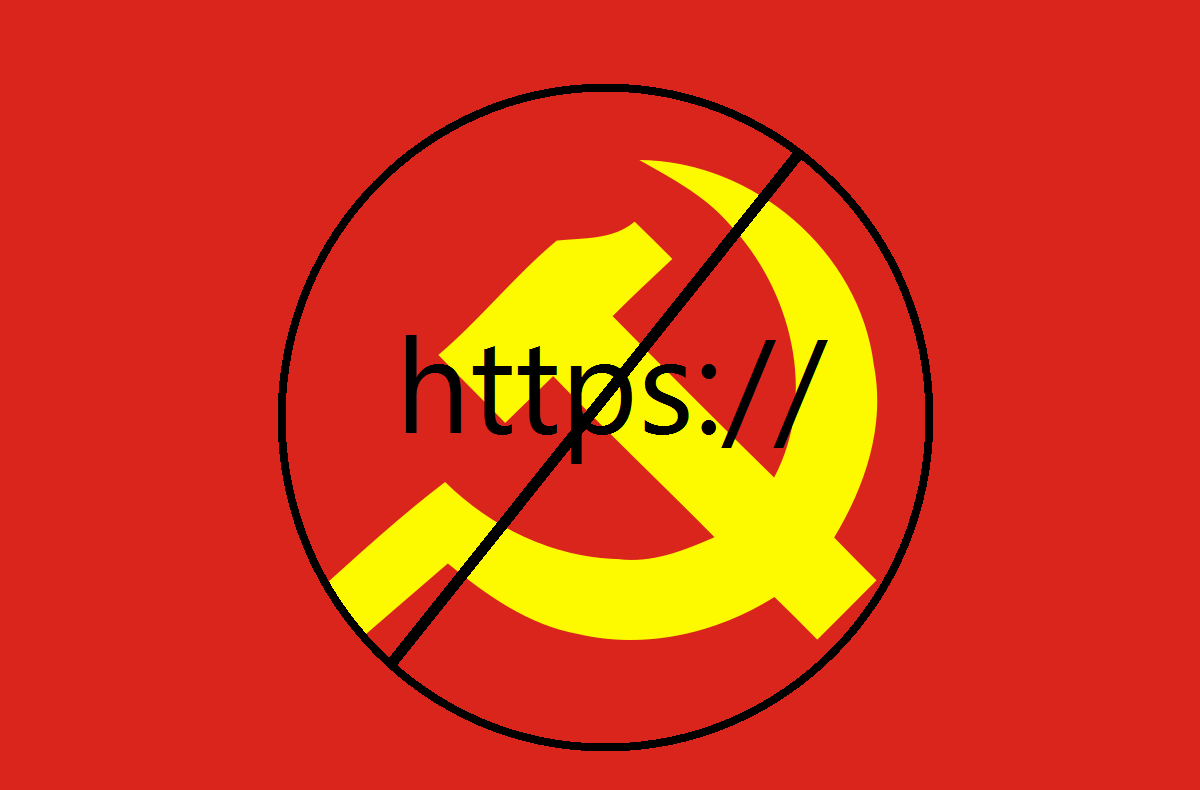 Author and professor, Thomas Hazlett documented the history of regulation and its affect on the broadcast spectrum in his book “The Political Spectrum”.  For example, FM radio was invented and prevented from being used for 30 years due to collaboration by the government and AM radio broadcasters who did not want to be forced to compete.

Another interesting example from this work shows that cell phone technology was originally invented in 1940, but again, due to spectrum regulation, was shelved until its deregulation in the 1980s. Land line telephones were also heavily regulated until the early to mid 80s.

Prior to this, phone lines required THE local carrier for local calls and THE long distance carrier for long-distance calls. Once the regulations were lifted, new companies began competing which forced the large corporations to compete as well.

During the time of regulation, phone service remained stagnant with little technological improvement because there was no incentive for the monopolistic companies to invest. Deregulation saw innovation from companies who invested in phone line developments such as fiber optics, in order to attract more customers.

There is no reason to suspect that history would not repeat itself where the internet is concerned. Eventually the FCC, who has already shown partiality to certain corporations, would have cemented strong alignments with companies or political influences that most certainly would have stifled competition, innovation, and consumer benefit.

In other words, the very few in control as a result of regulation, would have little or no incentive to advance internet speeds. Based on past land-line telephone and cable company models, regulations would eventually favor the idea of only allowing a limited number of service providers in any given area. Thus, even with several companies in power, regulations would ensure that there is no reason for them to develop faster service, since their market share is ensured.

Not surprisingly, Google claims to support the notion of net neutrality. The company realizes the outcome and stands to gain from it in the future. After all, the behemoth company already uses algorithms that reflects its bias and undercuts businesses not aligned with it. There is no reason to assume that the company wouldn’t favor a government partnership that prevents competition.

The fact that Google supports net neutrality should be an indication of the hidden fallacy. Any time a company involves itself in the politics of “fairness”, one should be alarmed. Companies do not support regulations or laws unless they benefit from them. Google is already the largest search engine in the world, dominates the largest video channel, and maintains a huge market share of the smart phone industry. 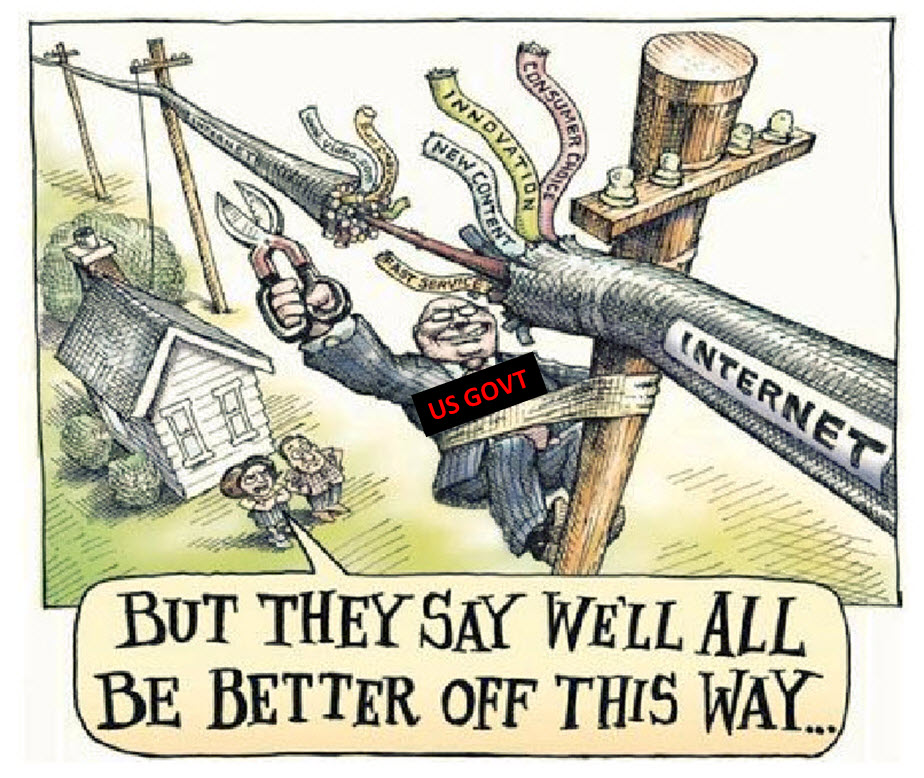 As previously mentioned, when the FCC introduced the idea of net neutrality, one of the main objectives was to ensure “fairness” in content. This too, is a fallacy on the largest scale. Being a government agency with gate keeper access to the internet, “fairness” is essentially defined by politics of who is in office.

Many who call for fairness in the market place, also call for hate speech to be regulated or legislated. “Hate” sounds like a good idea to stop until one realizes that the word itself is open to interpretation politically. In essence, the definition of “hate” varies from person to person. In a government regulatory system, hate is defined by bureaucratic heads who most certainly would use the idea to shut down politically opposing viewpoints by labeling them as such.

It is not unreasonable to expect that politicians would block content that it deems “hateful” or “unfair”. In the UK, for example, famous American talk radio host, Michael Savage was banned from entering the country in 2009 for what amounts to political speech. Placed on a list with terrorists due to the government disagreeing with him, he remains banned even today with less hardliners in office.

In the United States, Democrat lawmakers consistently call for hate speech to be legislated knowing that if it actually happened, they would be able to silence public discourse. YouTube, a division of leftist company Google, already blocks videos by conservative thinkers that are neither derogatory nor vulgar. Sadly, what often get blocked are posts promoting liberty and freedom.

The left in the U.S. will likely have the political power again. With a leftist FCC controlling the internet, politically aligned companies like Google and Facebook will thrive. They will also have the ability to prevent potential opposing-viewpoint platforms from ever being created. 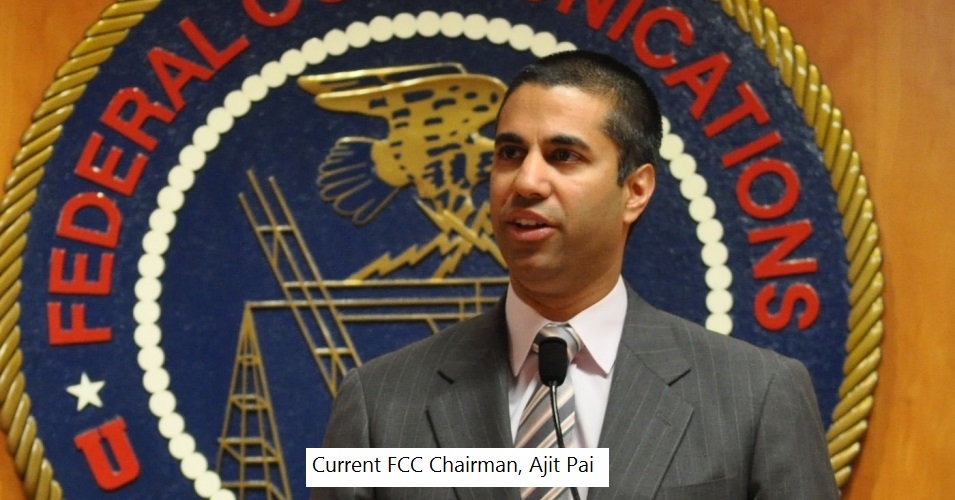 While net neutrality had not yet been used on a large scale to ban content, its logical outcome can be seen in countries where the internet is strictly controlled. In many of these countries people are limited by the content that the government allows them to see. The only way for them to go beyond what their governments allow requires the use of the dark web at great risk to their own lives.

George Orwell brilliantly observed how governments label institutions opposite of their intent. In his book “1984” the Ministry of Love was actually a place where people were taken to be tortured and killed by the government.

Barrack Obama’s FCC would never have been able to sway public opinion by bringing the internet under “government control”. Socialist-Progressives often refer to industries that they want to take control of as “rights of the people”. The FCC labeled this power grab as “Net Neutrality”. Moreover, it touted the desire to “prevent evil corporations from cutting back services” that were traditionally paid for at higher rates.

The government literally tricked millions of people into thinking that this would “make the internet free” and “ensure fairness”. In reality it turned the internet into a utility that would eventually, as mentioned by Orwell, have an outcome that was counter to its label.

Deregulating the internet will ensure a level, or more fair, playing field whereby internet service providers and content providers, large and small, are uninhibited by bureaucratic red tape. Competition among companies and individuals will ensure faster internet speeds, greater consumer choice, and everyone having the same opportunities to present their ideas to the world.