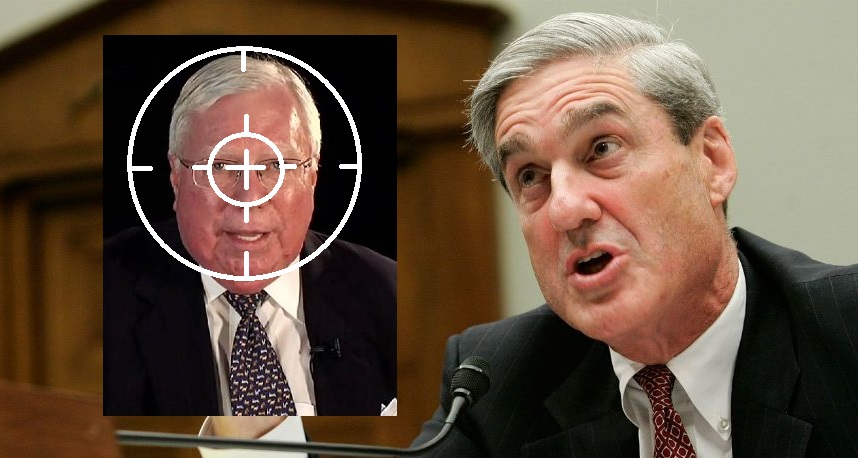 According to a Fox News report Corsi filed a criminal and ethics complaint against the deep state media complex’s “Special Counsel” on Monday. The 78-page complaint asserts that the Mueller team is in the process of a “slow-motion coup” against President Donald Trump.