Americans’ Sense of Freedom Plummets by 12%

By: WASHINGTON'S BLOG
The Christian Science Monitor reports:
According to a new [Gallup] poll, Americans have become significantly “less satisfied with the freedom to choose what they want to do with their lives.”
Seventy-nine percent of US residents are satisfied with their level of freedom, down from 91 percent in 2006, according to the Gallup survey, released Tuesday.
***
That 12-point drop pushes the United States from among the highest in the world in terms of perceived freedom to 36th place, outside the top quartile of the 120 countries sampled, trailing Paraguay, Rwanda, and the autonomous region of Nagorno-Karabakh [part of Azerbaijan].
Only 10 nations experienced as sharp a drop as the US in terms of the satisfaction of citizens with their level of freedom: Egypt, Greece, Italy, Venezuela, Cyprus, the Czech Republic, Romania, Yemen, Pakistan, and Spain.
(We highlighted countries not especially known for their freedom.)
Published in Top Stories
Read more...
Thursday, 25 April 2019 07:42 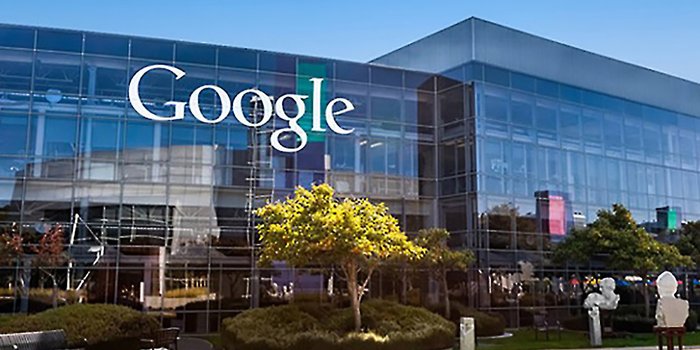