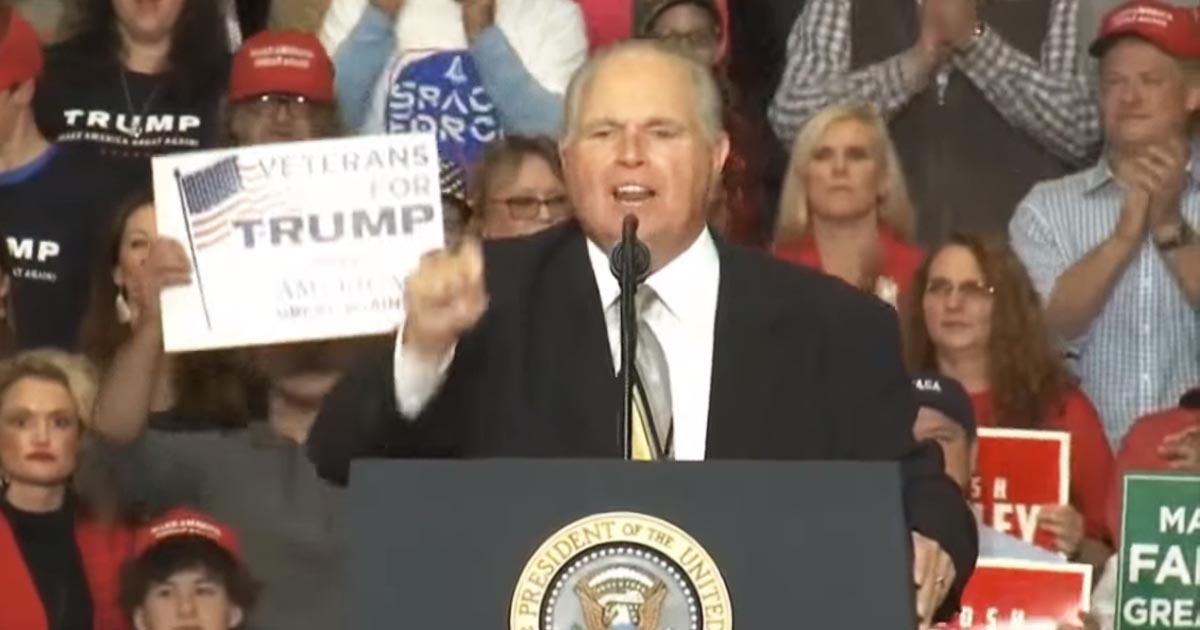 During the rally, Trump outlined his track record and made a case why it was important for people to vote Republican on   Tuesday. The economy under the President as well as a Republican controlled house and Senate, has seen a tremendous   increase with jobless rates falling more people raising out of poverty.

This Trump rally, as well as the many others in recent days, demonstrate the volatile position that the country is in. Given the opportunity, Democrats have vowed to roll back tax-cuts which have contributed largely to the economic explosion that has occurred. The positive achievements that have created the booming economy and favorable position on the world stage could be abruptly halted if the Democrats win the House or the Senate.

Trump spoke of the Missouri’s Senator Claire McCaskill, reminding the rally goers of her voting record which included voting against repealing Obama Care, voting against both Trump-appointed Supreme court nominees, and her statement that a border wall is “embarrassing”.

Josh Hawley, McCaskill’s opponent for the senate seat, also had a chance to speak, in which he pointed out similar things. He also mentioned the fact that the Senator was much like Hillary Clinton in many ways including her creation of a “phony foundation that raises millions of dollars and pays nothing in taxes—Just like Hillary”.

Hawley finished his speech by saying “Senator McCaskill said that we all ought to call Hillary ‘Madame President’. Well, tomorrow…tomorrow we’re going to call Senator McCaskill ‘fired’” The president also made it clear that he also endorsed House candidate Jason Smith.

In recent weeks Senator McCaskill’s campaign has been upended as a result of undercover reporting by Project Veritas. The news organization exposed the incumbent senator’s campaign intentionally lying to the public so as to not appear “too liberal”.

Two separate reports showed undercover footage of McCaskill and her staff members admitting to lying for the purpose to garner votes from more conservative voters. One of them even showed that the controversial Planned Parenthood organization does not donate to the senator’s campaign, but funnels it through other organizations.

Rush Limbaugh’s appearance and opening remarks at the rally were well received by rally-goers as well as the president. Limbaugh, a Cape Girardeau native, seemed humbled by the immense support from the crowd at the Show Me Center, which was filled to capacity with people moved to overflow area.

“What an honor! What an honor, this is so exciting!”, exclaimed the famous talk-show host, who went on the say “It’s a night of a lifetime!”  Limbaugh went on the charge up the crowd by reminding them that the Democrats have labeled them ‘divisive’ and that the real colluder with Russia was Hillary Clinton—to which the audience began to chant “Lock her up!”

On the following day, on his talk-show Limbaugh talked about the previous night’s event. “I have never seen so much support, call it love or whatever you want…I have never heard anything like this before.”

This was a spectacular event that included Americans from all walks of life who are engaged and dedicated to liberty and the American dream.