President Still On The Move Featured 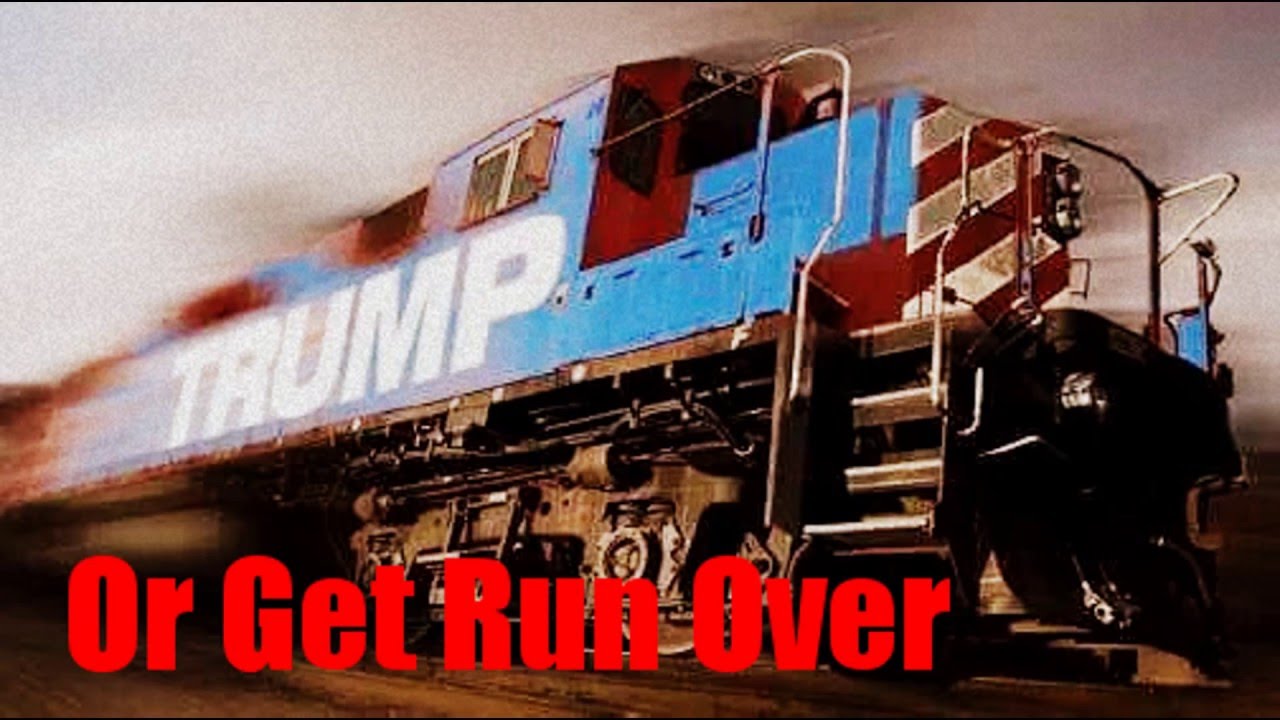 The mainstream media continues its war with the White House reporting in ways that attempt to present the U.S. as being in a state of continuous conflict. This coordinated progressive attack campaign ignores major talking points that paint a far different picture. And, indeed, a far different picture has been painted.

More importantly, and perhaps unbeknownst to the so-called media pundits, this type of reporting shows that collectivist thinking causes an inability to evaluate facts and empirical data.  According to these leftist ideologues who claim to report the news, President Donald Trump is nothing short of a mentally ill racist that is leading the country to a path of destruction.

Just a few of morning headlines and reports about the White House in the mainstream media this week include: “’Morning Joe’ contemplates president’s mental stability”, “Arabs, Europe, UN reject Trump recognition of Jerusalem as Israeli capital”, “58 House Dems vote to impeach Trump”, and “Trump faces off with Dems over potential govt shutdown”. Add to this, the constant false story of the “Russian Narrative”.

In spite of all the negative publicity that the President receives, his agenda moves forward with results that are undeniable to those who actually possess the ability to think. Essentially, though they may be ignorant of this fact, the media’s goal to “stop Trump” has failed miserably.

President Donald Trump has advanced on many fronts including the economy, immigration, national security, foreign policy, and the unofficial delegitimizing of the anti-American media.

The state of the economy in the United States is better than it has been in almost two decades. The stock market continues to perform well overall, but the real affect that Trump shows are indicated in employment numbers. Jobless claims  are even less than expected for week-ending December 2, reflecting a tightening labor market. Unemployment is at 4.1 %, a 17 year low. 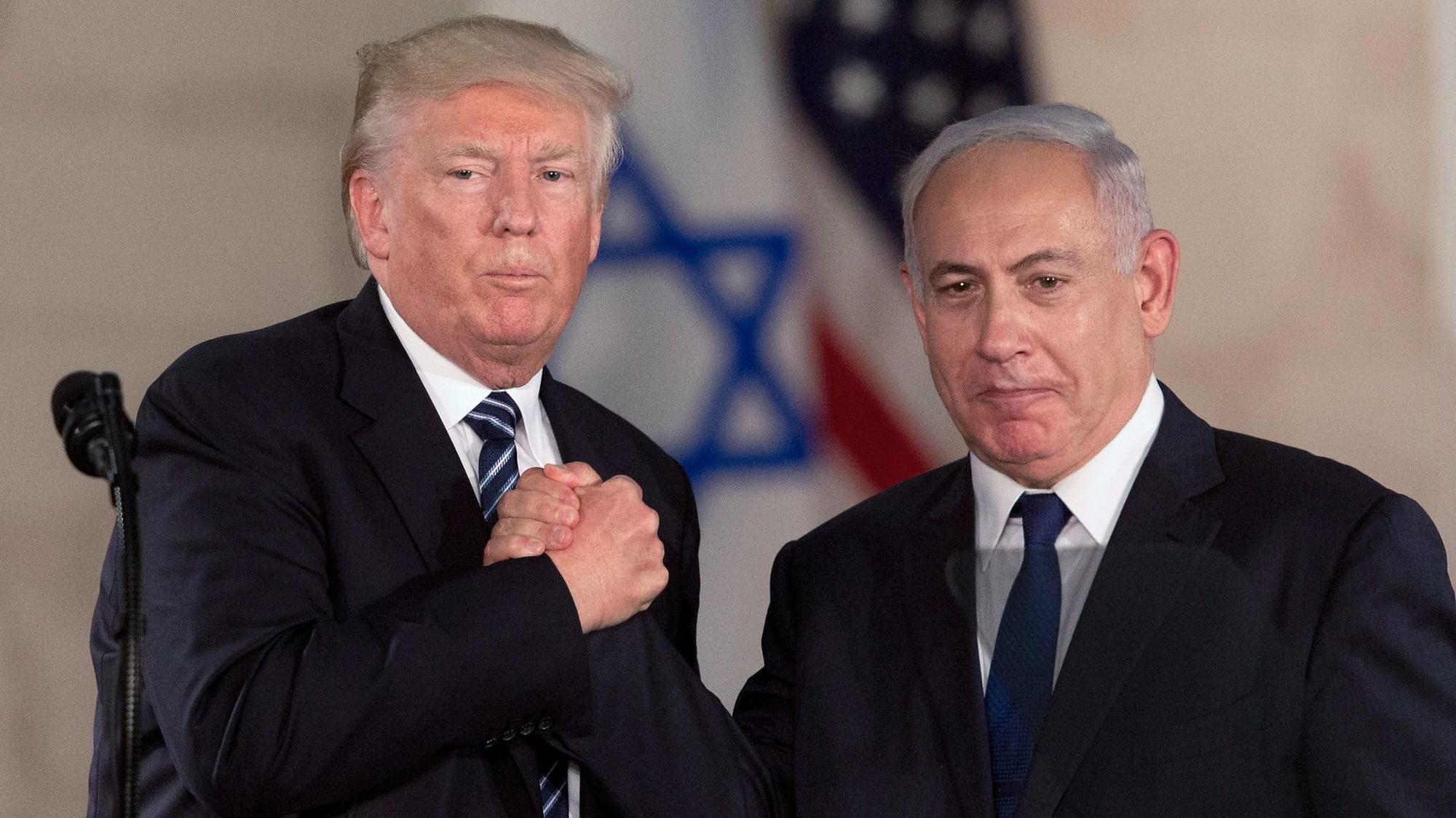 The  Gross Domestic Product second quarter showed growth at 3.2%, 3.3% in the third and is expected to do 3.3% again in the fourth. This is a great stride when considering the meager 1.6% for the 2016 year under the Obama administration, which received favorable reporting from the same media that disdains Trump.

The number of food stamp recipients from July of 2016 to July of this year has decreased by approximately 2.3 million or 5.3%. Welfare spending this year has shown a modest decrease from last year as well. In total, the economy is showing marked improvements and by percentages that simply were not achieved by the previous media-backed administration.

Illegal immigration, a key Trump agenda item, has gone down overall throughout the entire year in 2017 with apprehensions fluctuating, setting records in some months to more moderate in other months. With very little change in immigration law, Donald Trump sought to merely enforce the federal laws currently on the books which appear to be sufficient as the numbers indicate. This also shows that “need for immigration reform” is questionable at best.

The mainstream media has consistently tried to promote the President as a “racist”, “bigot”, and “Islamaphobe”, among other labels. Donald Trump’s stand on Islamic terrorism has received resistance from progressive judges, politicians, actors, and the media alike. This clearly shows that leftists are much more interested in their ideology than American lives.  On December 4th, however, the Supreme Court of the United States ruled to allow full implementation of the President’s travel ban from eight countries while the administration fights it out in the lower courts.

This travel ban is meant to protect Americans by reducing the number of radical Islamic terrorists entering into the U.S. In addition, and in the shadow of media criticism, the Trump administration has ramped up efforts to go after more dangerous elements within the borders of the U.S. These “bad actors” include the likes of MS-13 and Islamic terrorists.

Prior to President Trump taking office, the United States as a world power was waning with less respect on the world stage than ever. Although Trump has been accused of acting “rogue” and “trying to start conflicts”, the truth is respect from the world is better than it has been the last eight years.

Trump entered into a mutual commitment with China to denuclearize North Korea, an endeavor that has long been seen as impossible. Other moves by the president include rolling back Barack Obama’s policy on Cuba, getting NATO allies to pay their required portion of the organization’s expenses, pulling out of the Paris Climate Treaty, and calling out Socialism for what it is at an address to the United Nations.

But, perhaps the boldest move by the President, thus far has been the show of solidarity with Israel. Much to the consternation of the U.N. and many other anti Semitic critiques, on December 6, Donald Trump announced that the U.S. Embassy would be moved to Jerusalem in recognition of that city as the capital of Israel.

In the past, the mainstream media has progressively gone after any person that disagrees with the leftist ideology. Unable to cope with what amounts to other points of view, these collectivist thinkers stop at nothing to destroy their opponent. They leave out facts, misreport, omit entire stories, and outright lie. In their wake are many whose lives have been destroyed for using their freedom to act as individual thinkers.

Much to the dismay of these media lemmings, Donald Trump has been in their crosshairs since before the general election in 2016.  The mainstream media has worked around the clock to destroy Donald Trump, but has yet to cause any lasting effect. Early in the election, Trump made it clear that he would never kowtow to the language control tactics of political correctness. 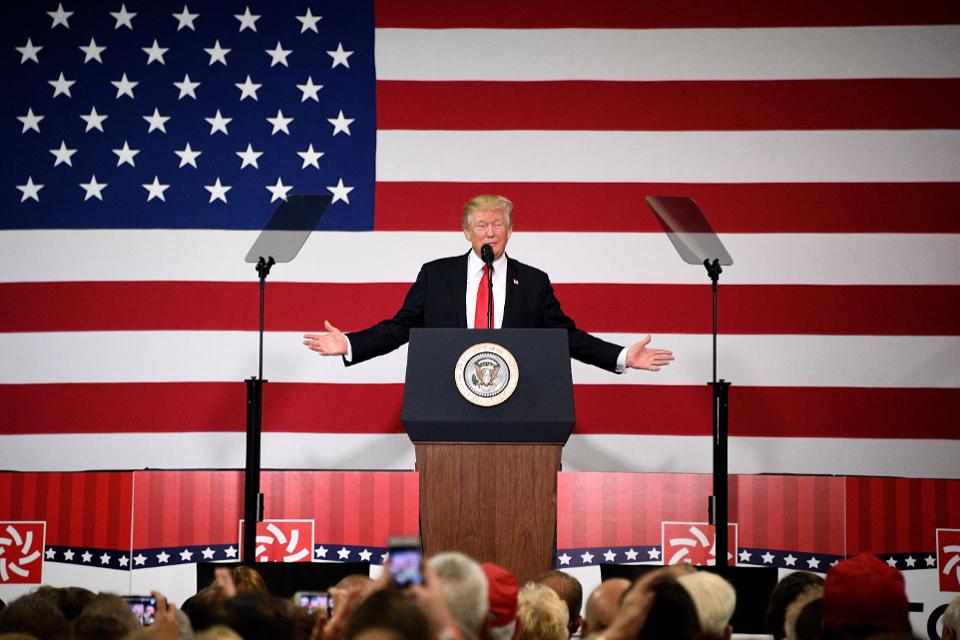 In keeping with this promise, he has fought almost every single attack against him. What’s more, he continuously uses Twitter to communicate with the public which hampers the media’s ability to prevent him from stating his side and pointing out their flaws. This is a first for any president in the U.S. and it has infuriated the left who is continuously exposed as liars.

Regardless of the media publically ridiculing Trump’s tweets, he has emerged virtually unscathed in his ability to govern. Essentially this has had a devastating impact on the major media outlets in general. CNN has been literally rendered “illegitimate” by the President with many other on the brink of the same title. The public has been made aware of the media’s willingness to act dishonestly and has largely lost trust by the public.

Read 5431 times Last modified on Friday, 08 December 2017 05:59
Rate this item
(0 votes)
Tweet
More in this category: « Mueller Probe Too Corrupt to Move Forward If You Break The Law, From The Edwards Notebook »