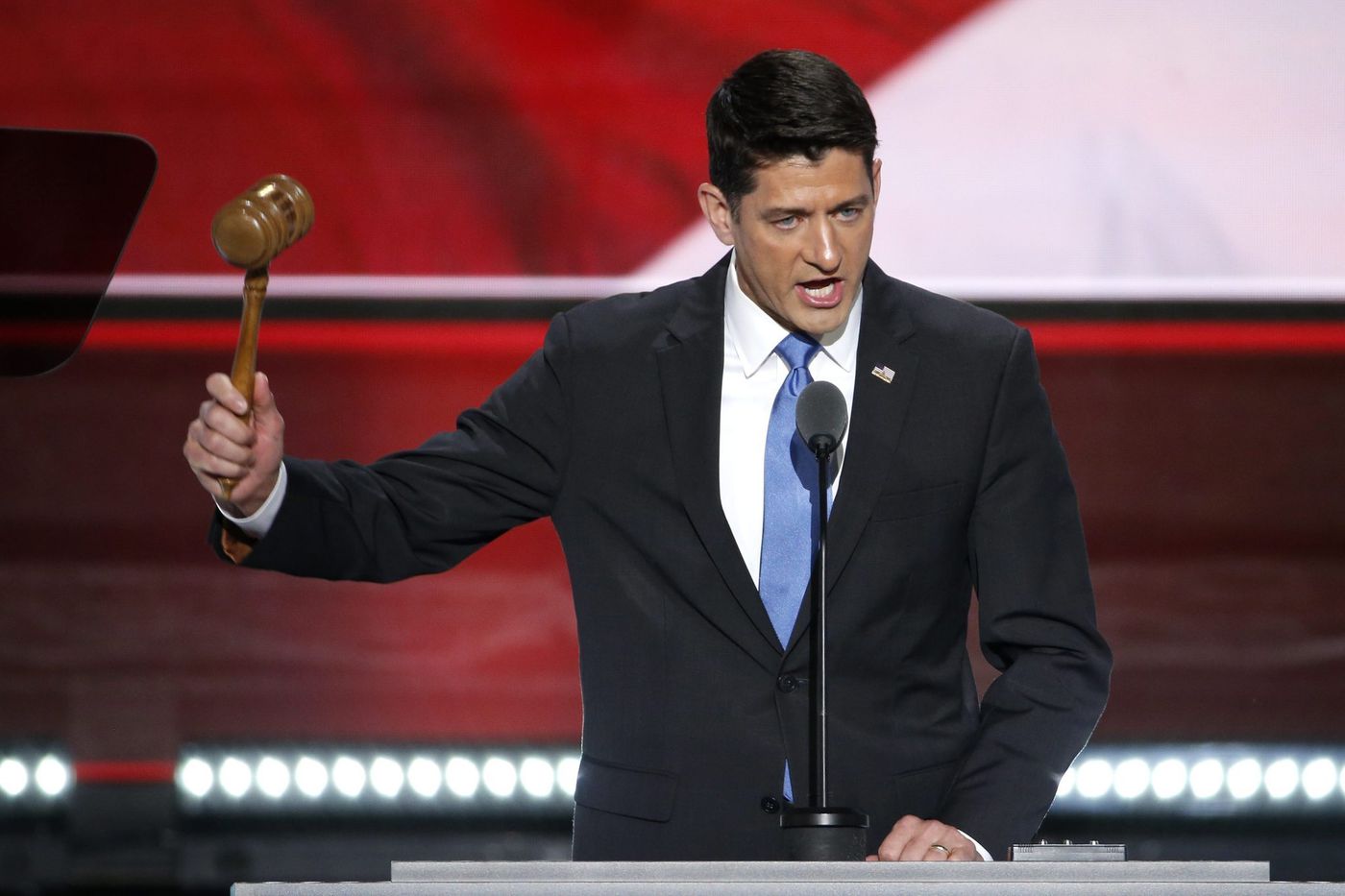 With little fanfare, the measure was killed by GOP leaders, who sources say, opposed it and prevented it from even coming to a vote.

The resolution, written by Rep. Don DeSantis (R., Fla) would have been a historic movement towards a formal recognition of Israeli control of the region, which was annexed by the Jewish State in 1981.

The United States has never formally taken a position on the Golan Heights and some lawmakers felt that this was a good time to begin the process to coincide with President Donald Trump’s decision to move the U.S.  Embassy to Jerusalem.

The Washington Free Beacon reported that the aforementioned sources also claim that some in the Trump administration sided with the top Republicans who opposed this, although the White House can’t confirm this.

According to the Free Beacon several U.S. officials familiar with this issue blamed GOP leadership for putting down this legally non-binding resolution which is said to be supported by the Israeli government.

The territory in dispute has increased in strategic importance since the beginning of the Syrian conflict and especially so since Iranian forces have moved into Syria to aide President Bashar al-Assad and also to arm anti-Israel jihadists.

Expressing his frustration over the matter, DeSantis said in an interview with Free Beacon, “I don’t know why my Golan Heights amendment was not made in order and thus denied a vote. It was a germane amendment that would have provided the House with a chance to add clarity to the broader U.S. Policy vis-à-vis Syria. How could we even contemplate supporting anything other than the application of Israeli sovereignty to such a strategically significant area, especially given the plethora of malevolent forces that undermine security in the region?”

Senator Ted Cruz (R, Texas) , a long-time supporter of U.S. recognition of Israeli sovereignty over the Golan Heights, weighed in on the topic with the Free Beacon as well.

“On the other side are terrorist organizations such as Hezbollah and the troops sent by the Iran’s regime, which is committed to Israel’s destruction,” said Cruz. “A strong and secure Israel is indisputably in America’s national security interests, and Israeli sovereignty over the Golan Heights is necessary to both.”

Congressional sources, senior in rank, who are familiar with the situation, blamed Republican leadership in the House for not standing firm to shore up the U.S –Israel alliance. Some even went so far as to allege that possible deep-state related officials in the Trump administration urged House Speaker Paul Ryan (R., Wis.) to prevent a vote on the measure.

The White House denied any involvement in the debate and Paul Ryan’s office refused to respond to the requests for comment.

When asked about the situation, a spokesperson from the National Security Council gave a somewhat generic answer.

“The President has made his position on new settlement activity clear, and we encourage all parties to continue to work towards peace,” said the official. “The Israeli government has made clear that going forward, its intent is to adopt a policy regarding settlement activity that takes the President’s concerns into consideration. The United States welcomes this. As the President has said repeatedly, the Administration is firmly committed to pursuing a comprehensive peace between Israelis and Palestinians.”

In past meetings Israeli officials have discussed the Golan issue and security  several months ago with the White House, but there has been little spoken of the matter by Israel since.