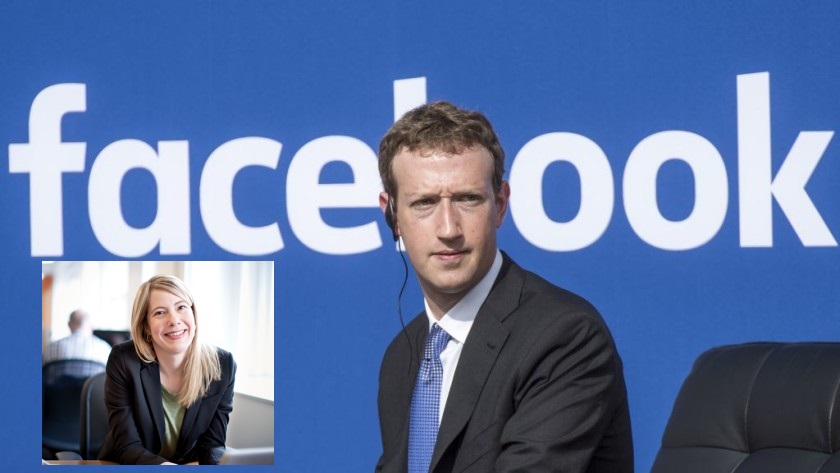 Facebook stocks plummet as left once again eats itself, this time by throwing prominent leftist, Mark Zuckerberg under the bus.

This comes as allegations surface that the Trump campaign “improperly gained access” to the personal data of more than 50 million users via the social platform.

However, Facebook, which sold Cambridge Analytica the 2016 data, literally gave the 2012 Obama campaign complete access to nearly 40 times this many users. This means that the social media giant knowingly and gladly provided the DNC and Barack Obama personal data on almost all users in the United States.

The mainstream media, almost in its entirety, has jumped on board the “slam Zuckerberg” bandwagon which further outlines the huge degree of hypocrisy and dishonesty that exists on the left.  The Washington Post, CNN, the New York Times, the Guardian, Vox, and many others are all now aiming their political guns at their own friend, who up to just last week was considered a fellow ideologue who went after conservative speech and got away with silencing it.

But this revelation is really just recycled old news. After all, on November 19, 2016, the New York Times reported on “Cambridge Analytica and the Secret Agenda of a Facebook  Quiz” in the beginning attempts to de legitimize the Donald Trump election.

Essentially this is another story line in the narrative to unseat Trump in light of the Mueller probe having largely been discredited. And, the left has completely ignored its own engagement in the very same act on a much larger scale.

Whereas Cambridge Analytics obtained data sets on profiles of 30 to 50 million Facebook users, Barack Obama’s own campaign had access to literally every account holder in the United States.

A New York Times article in June of 2013 actually bragged about it and at a 2015 event called the Personal Democracy Forum, a high ranking Obama campaign official corroborated and likewise boasted about it—a point lost on the media as it slams Facebook.

Speaking at the forum, Carol Davidsen, Obama’s 2012 director of integration and media analytics admitted that Facebook allowed the 2012 Obama campaign to “ingest the entire social network”. Likening it to a grass roots campaign she said that Obama simply did it from a computer.

Yet, the fact that Mark Zuckerberg has come under fire from the left for selling a small portion of what the Obama campaign had complete access to is inconsequential to those who literally hate Donald Trump more than they like their fellow leftists.

Indeed, this whole scenario has also highlighted the fact that the tech industry has too few players, in general, that control most of the content on the internet. With exception to the Cambridge Analytica “scandal”, the leftist media knows the control it has and wields this power in the face of any opposition.

It is this power assertion and dishonesty that has caused previously less known social media platforms, such as Minds.com and Gab.ai to gain in traction and new social media start-ups to sprout up in recent months. InternetDeputy.com, a news reporting site created its own “ID Community” six months ago while an even newer Hubbook.com has also hit the market, providing more choices that are free from the left’s interruption of political discourse.

The truth is, that while Facebook comes under attack from its own ideologues, it is a well know fact that the largest social media platform in the world has been complicit in advancing the cause of the left while increasingly stifling the voice of conservatives and libertarians.

Hundreds of thousands of right-leaning users consistently find their posts, comments, and even their ability to admin their own group being blocked.

Twitter has also been exposed on several occasions, blocking and banning content from certain conservative sources. Only two months ago the world’s second largest social media platform was exposed in an undercover operation by Project Veritas. Twitter’s own employees admitted that they intentionally banned those users that had conservative type content.

Regardless of the left’s attack on Facebook, people from both sides of the aisle have plenty of reason to shed these behemoth social platforms. The left can no longer trust its own to protect like-minded individuals and those on the right are simply not allowed to exercise free speech.

Read 22777 times Last modified on Friday, 23 March 2018 20:06
Rate this item
(0 votes)
Tweet
More in this category: « Why Does David Hogg Say He Was NOT At School When The Shooting Started? Reporting History To Fit ACommunist Narrative Will NOT Set You Free »