Jake
Top Stories
06 December 2017
TAG:
Islamic Terror Assassination Attempt on PM Thwarted
Political Correctness Did Nothing To Prevent it, But May Have Caused Other Successful Attacks 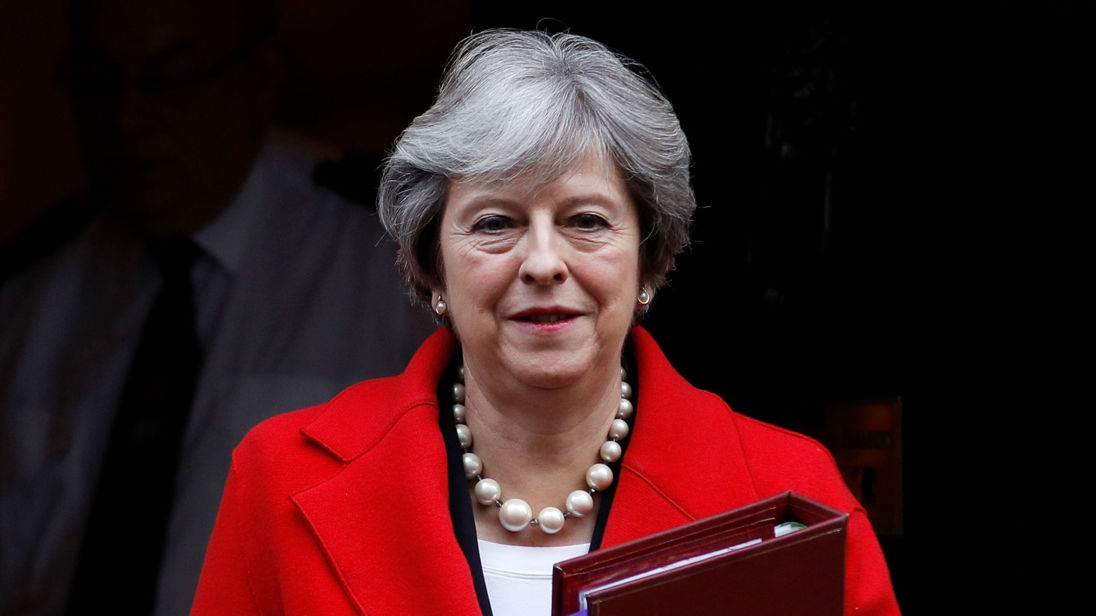 Sky News reported that an assassination attempt on Prime Minister, Theresa May was thwarted by law enforcement authorities.

Sky’s Crime Correspondent, Martin Brunt reported that over the last several weeks, police, Scotland Yard and MI5 have been pursuing a plot to carry out a terrorist attack on Downing Street.

“Essentially police believe that the plan was to launch some sort of improvised explosive device at Downing Street and in the ensuing chaos, attack and kill Theresa May,” said Brunt.

The investigation “came to a head last week with the arrest of two men”, according to the crime correspondent.

MI5 reported yesterday that it had prevented at least nine terror attacks in the past year including the attempt on May’s life. However, several attacks this year alone were not prevented and resulted in the loss of at least 39 lives leaving UK citizenry in a position not dissimilar to third-world nations.

Although terrorism in the United Kingdom is nothing new, dating back to the 1970s and earlier with IRA attacks, some speculate if the age of political correctness (PC) from the past two decades may be at least partially to blame for increased occurrences.

The UK’s socialist humanitarian policies have allowed for the decades-long immigration of millions of third-world Muslims into its communities. In an effort to maintain a PC environment, leftist as well as pseudo-conservative leaders have been careful to not call out terrorism and bad behavior by the Muslim community.

The result of this “open arms” kowtow approach has resulted in a progressively extreme Islamist population that runs contrary to the values of Western Civilization. Terror attacks in Britain have quickly become a norm as the government continually refuses to address the issue on a large scale lest it violates PC.

Proponents of the “open borders” type policies consistently speak of the numbers of “peaceful” Muslim population versus non peaceful, yet cannot reconcile the onslaught of terror attacks.  It is simply impossible to expect anything less than more Islamic terrorism in a nation wrought by continuous attacks.

Theresa May herself, has given into the language control tactics of political correctness on several occasions. In spite of an attempt on her life, it is expected that she will continue to act in the naïve manner that has come to dominate society in order to kowtow to those who judge.

The United States has, too engaged in similar behavior by leftist ideologues. Consistently, politicians, judges, and others in leftist politics have failed to recognize Islamic terrorism in order to appease such organizations as Council of American Islam Relations (CAIR-Hamas). CAIR-Hamas under the guise of being a community relations firm for "peacful Muslims", is actually a political group that seeks to impose oppresive Sharia standards in the U.S., has ties to such terrorist organizations as the Muslim Brotherhood and Hamas.

Read 8831 times Last modified on Wednesday, 06 December 2017 16:35
Rate this item
(0 votes)
Tweet
More in this category: « If You Break The Law, From The Edwards Notebook Former Health Official Exposes Children To Sex Ideology »