If You Break The Law, From The Edwards Notebook Featured

Jake
Top Stories
08 December 2017
TAG:
If You Break The Law You Must Face Justice
An Edwards Notebook Commentary 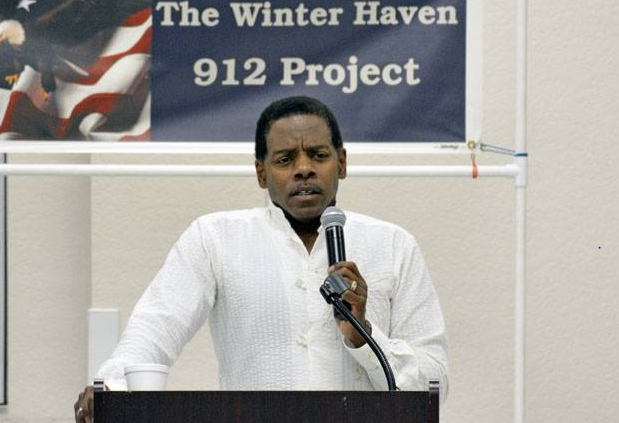 This column is primarily written for leftists, rinos, and others who struggle with the concept of right and wrong.

If one steals, he or she must make restitution.  If an individual murders another person, he or she are required to pay for their evil deed in like manner

—Unless of course, leftists are there to protect the murderer.  When parents do not properly bring up their children, the nation shall end up on the wrong path toward destruction from within.  If a human being stupidly attempts to defy the laws of gravity without the necessary safeguards, that individual will suffer the smashing consequences.

Likewise, if an individual or a teeming horde of illegal immigrants stream into our republic, they must be legally brought to justice and deported.  If not, our nation will be overrun by those who at the behest of the political left in America help transform the United states into a bastion of leftist hoopla.  That would result in an unstoppable national decline.  It is with no surprise, but dismay none the less, to witness the Cloward Piven strategy influencing media outlets like the Boston Globe, Cleveland Plain Dealer , and many others that attempt to turn the support of patriotic Americans against president Trump’s policy that focuses on the principle that being in the country illegally is a crime that should be addressed.  After all, the United States is a nation of laws.  At issue is the adjustment President Trump made to Barack Obama’s overly lenient deportation policy at the department of Homeland Security.

Despite claims by leftist activists, the president’s goal is not the mass deportation of illegal immigrants, most of whom have no intention of becoming a positive part of American society.  Even the vast majority of DACA offspring are not doing much to improve their lot in life above that of leeches living off of the generous U.S. taxpayer funded welfare payments.  Today the clarion call to allow anyone from anywhere into our country, no matter their motivation is in complete opposition to the intent of the Founding Fathers regarding immigration.

In a letter to John Adams, George Washington stated, immigrants should embrace our way of life so that, “by an intermixture with our people, they, or their descendants, get assimilated to our customs, measures, laws: in a word soon become one people.”  Alexander Hamilton concurred, and said “The safety of a republic depends essentially on the energy of a common national sentiment; on a uniformity of principles and habits; on the exemption of the citizens from foreign bias and prejudice; and on that, love of country which will almost invariably be found closely connected with birth, education, and family.” Hamilton also said, the preservation of a national spirit and national character.

It goes without saying, that the Founding Fathers desired immigration.  They understood that the immigration of people who desired to be a positive addition to our republic was crucial to the growth of the republic.  But they did not want the dregs of the planet to flood into America just because they want in.  But rather, they looked for the best of what the rest of the world had to offer.  The Founders wanted those special people who wanted to live the American ideal, accept our ways, to become Americans, not those who undermine our republic.