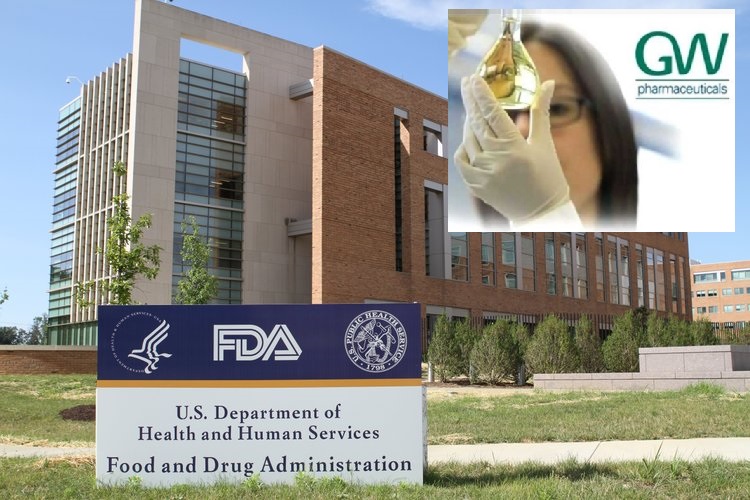 A Colorado man may have found a way to save the cannabis supplement industry from huge losses inflicted by a major pharmaceuticals company that just acquired FDA approval to sell a CBD based drug on the market.

The British company has spent millions of dollars on research to win the approval to commercialize a CBD-based drug known as Epidiolex for the treatment of Epilepsy. The company has also secured 75 different CBD-related patents.

Although it has yet to enforce it, the FDA has already declared that CBD is not a dietary supplement. Therefore, the approval of Epidiolex means that GW Pharmaceuticals is now able to call on the FDA to restrict any supplement company from using the term “CBD” in the future. In addition, the company may even be able to secure exclusive rights to the term in court.

But a solution does exist that could help existing cannabis companies avoid litigation and pressure from the federal government entirely. Like many in the Hemp supplement industry, Brad Morehouse, the owner of the My Nutra® in Colorado was also worried until recently when he realized his own business model held to key.

Most, if not all, companies that sell “CBD” products rely specifically on invasively extracted cannabidiol. The process actually destroys parts of the plant and limiting the medicinal value. However, rather than extracting a single compound, Morehouse’s My Nutra® Hemp Paste™ is processed mildly, and keeps the entire plant and all of its properties intact.

“My company has never relied on just CBD oil like many others do because that is only one of 118 cannabinoids found in the plant”, he explained in a phone interview with Internet Deputy.com. “Altogether there are a total of 480 components within the Hemp spectrum that have varying medicinal properties. Using the whole plant allows for each property to benefit from the others.”

Morehouse is the first person in the Hemp industry to coin the phrase “Hemp Spectrum” which essentially covers all aspects of the plant. While companies can patent the extraction method of isolated plant compounds, they cannot secure intellectual property rights over an entire plant.

The combined property behavior that he referred to is known as the “entourage effect”. When companies isolate certain compounds from the plant, their intended impact is reduced. In order for them to achieve their full desired effect, they must not be separated or reintroduced.

The My Nutra® Hemp Paste™ does contain the term “CBD” on its labeling, but it is in very small font and is being phased out, according to Mr. Morehouse.

In the Hemp supplement industry, My Nutra® Hemp Paste™ has been on the cutting edge by offering his patented whole plant product. But, whereas it is a competitor in its own market, the company will now be positioned to take on big pharma.

“By offering medicines that use only isolated portions of a plant, GW Pharmaceuticals is by definition, offering an inferior product to my own”, said Brad Morehouse. “And since they can’t patent the entire plant, they can’t touch me. This is exactly why I decided to release ‘Hemp Spectrum’ to the public domain.”

Morehouse warned of the need for companies who use only CBD in their supplements to switch to a whole plant product. “If they don’t choose to use a whole plant method, GW can use the court and the FDA to shut them down for competing with a drug manufacturer that owns the rights to the term[CBD].”