California Is Poverty Capital Of America!

California, Poverty Capital Of America!
A Third of US Welfare Recipients Reside In The "Golden State" While Its Middle Class Fades Away 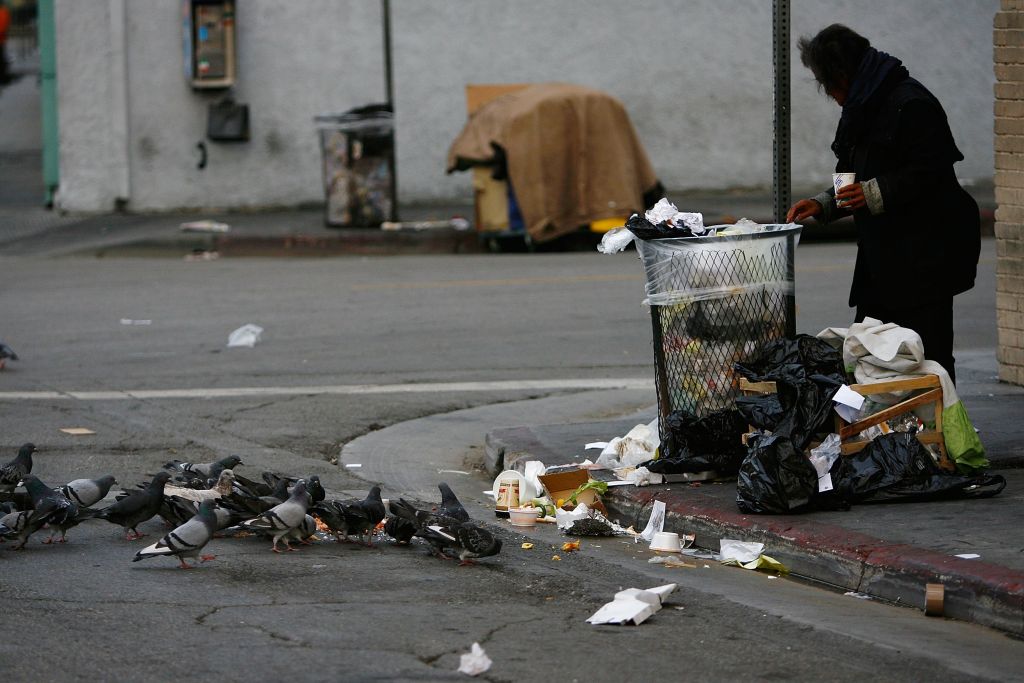 With one out of five residents poor, California is now the poverty capital of the United States.

In spite of the tremendous growth in the state’s GDP, the Census Bureau’s Supplemental Poverty Measure shows that the state’s policies have succeeded in creating a much larger underclass while eroding its middle class.