Charlottesville Mayor Michael Signer Caught Supporting Slavery!
Others In His Circle Also Support the Despicable Practice and Consider Themselves "Supremacists" 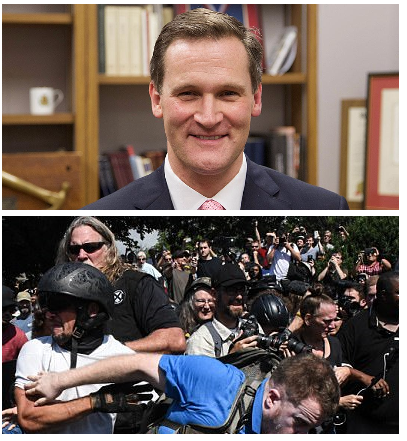 The recent media blitz over the Charlottesville riots between leftist white supremacists and the leftist Antifa factions has highlighted and even acted as a catalyst to rewrite history in concert with the leftist agenda.

The clever revisionist attempt by the left may be viewed as “for the good of society”, but have a much more sinister intent.

Know Who The Real Racists Are 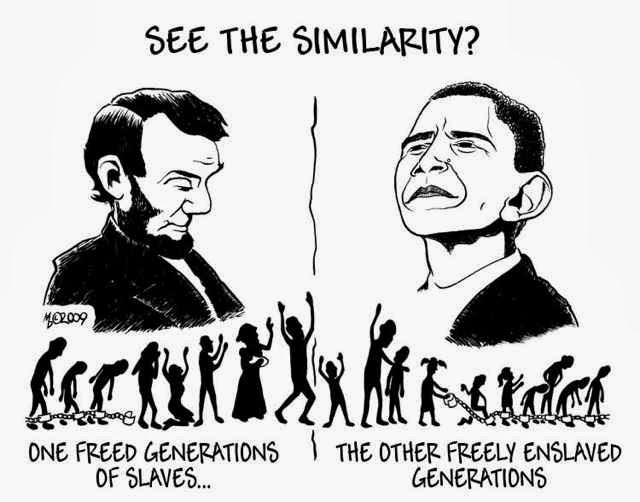