By: KURT NIMMO
Presumptive Democrat presidential candidate Hillary Clinton told the Aspen Ideas Festival in Colorado the Supreme Court ruling on the Hobby Lobby contraception case represents a setback for women’s rights and “really bad slippery slope.”
Clinton believes a closely held corporation should not be allowed to exercise its property rights. According to Clinton, employees should have the ability through government compulsion to force a company to pay for services – in this case abortion, not contraception per se – it disagrees with on religious grounds.
“I think the most profoundly confusing argument has been the argument that not being able to get free birth control is discrimination against women,” writes Ron Paul. “This, to me, is utterly amazing. If somebody wants something, and they wish to have something—they demand something—they say they have a right to it, which is absolutely wrong. That’s why we have this runaway welfare state. That’s why we have corporations taking over; because of this assumption. Rights are designed to protect people’s lives and their liberties. But not to fulfill their wishes and desires and demands. Besides, what about the discrimination against the people who have to pay?”
Finally, we should take note of the venue Clinton used to make her remarks about the decision – the Aspen Ideas Festival.
It is a product of the Aspen Institute, a globalist organization funded by foundations such as the Carnegie Corporation, The Rockefeller Brothers Fund and the Ford Foundation.
Clinton was talking directly to the bankers and the CIA.
Published in Top Stories
Read more...
Thursday, 08 November 2018 20:51 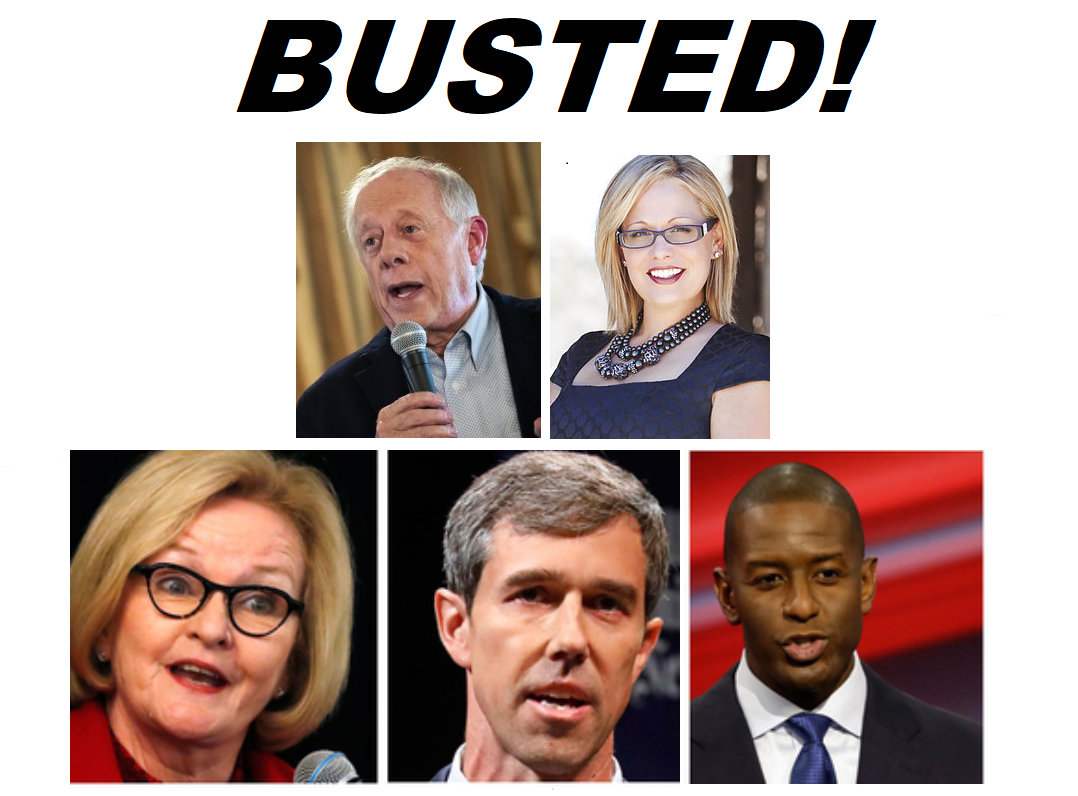 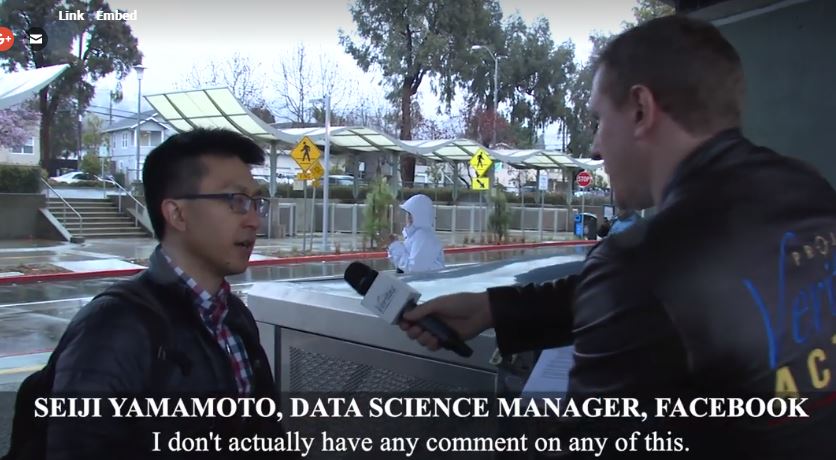 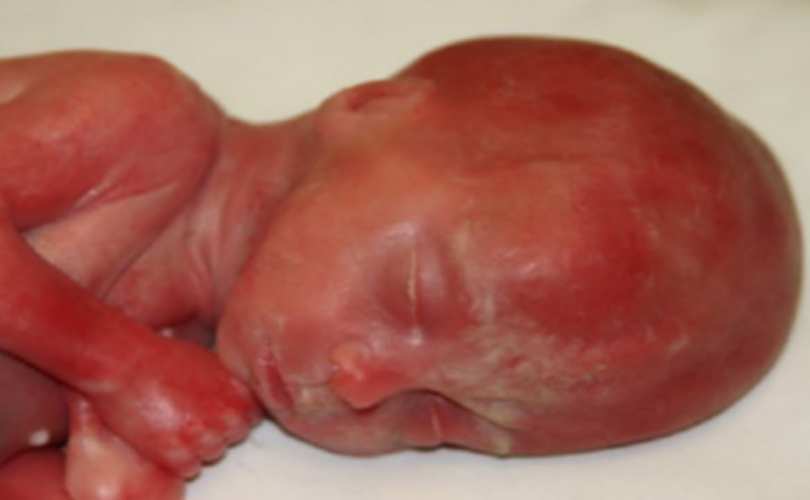