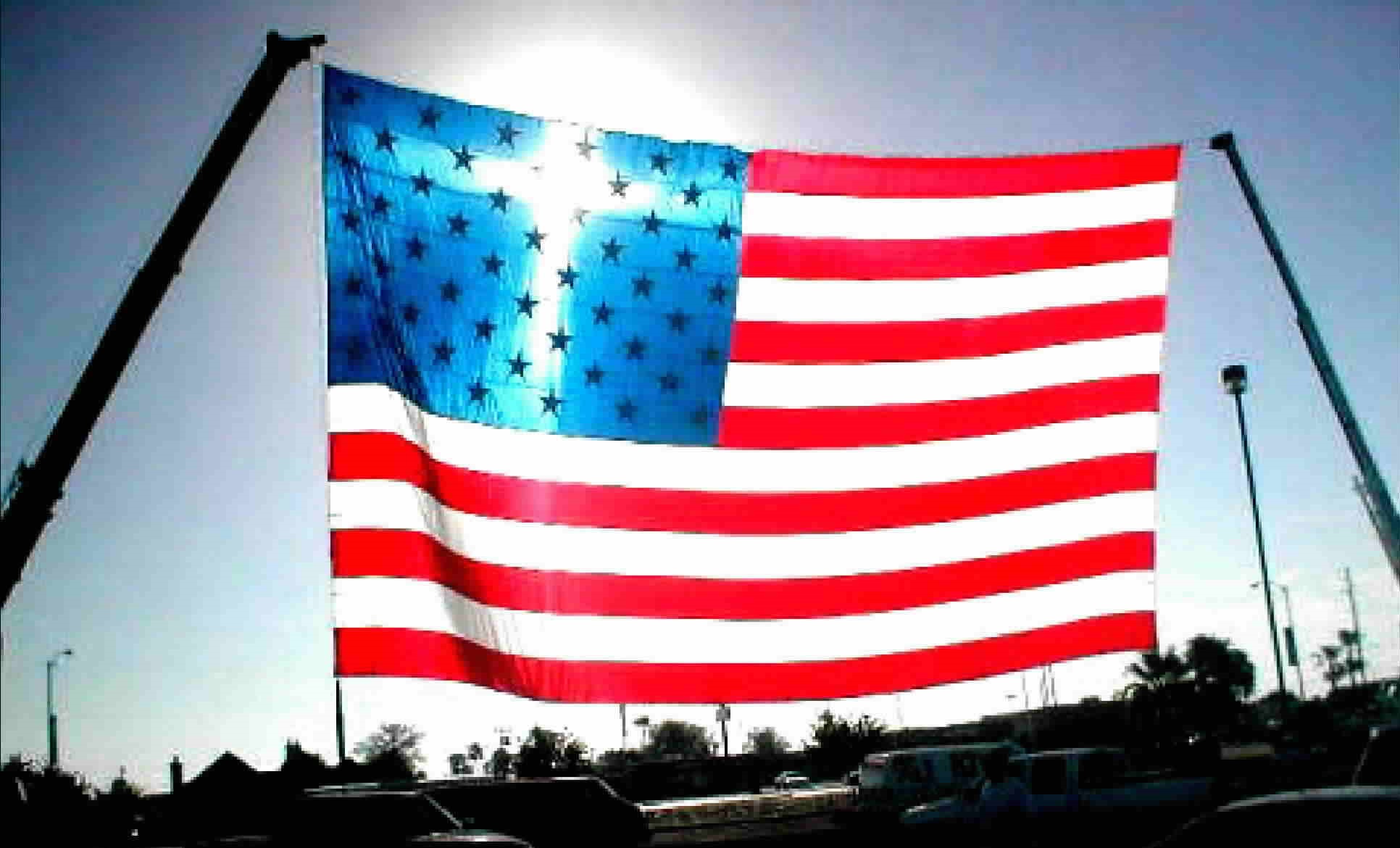 When we review the history of the great American Revolution, the abolitionist movement, and the civil rights movement, we discovered that when a monumental battle for Liberty and Justice was at hand, faith in God was there to strengthen the sincere activists.

We also see, unfortunately, that too often the staunchest opposition to any of these movements came from leftist sectors of the religious establishment of the day.  Today, leftist Christian and Catholic churches fight against the preservation of our national sovereignty, by supporting sanctuary cities and protecting criminal illegal border crossers.

The women’s rights movement in America was largely built out of the ranks of the Christian oriented abolitionist movement to end slavery.  In 1848, at the Seneca Falls Convention in New York, activists including Elizabeth Cady Stanton and Susan B. Anthony began a seventy-year struggle to secure the right to vote for women.

Nearly all the leaders of the suffrage movement came from Christian backgrounds---women who believed that God created women as equal to men, and thus they demanded that the same rights guaranteed to men in the Constitution be extended to women.

Some of these women included Lucretia Mott, an evangelical Quaker who helped to found the Anti-Slavery Society in 1833; Angelina Grimke, who presented female anti-slavery petitions to the Massachusetts state legislature; as well as Lucy Stone.  Not only did many church ministers oppose suffrage, but they were also opposed to women owning property, getting university educations, and competing with men for wages.  Most of the activists suffered mistreatment, were subject to arrests, and many were jailed.

However, during the beginning of the twentieth century, women’s suffrage gained in popularity as more and more people began to realize that there was no biblical support for inequality between the sexes.  Finally, President Woodrow Wilson an avowed democrat party racist urged congress to pass what became, when it was ratified in 1920, the Nineteenth Amendment, which stated, “The right of citizens of the United States to vote will not be denied or abridged by the United States or any State on account of sex.”

The civil rights (my Dad called it the bastardized rights) of the 1950s and 1960s was led primarily by Dr. Martin Luther King Jr., who became pastor of Dexter Avenue Baptist Church in Montgomery, Alabama, in 1954.  At that time, the world around him was filled with inequality, oppression, and segregation of Black citizens primarily fostered by racist democrats.

Refusing to stoop to hate and bitterness, Dr. King connected his deep love of God with a powerful determination to achieve civil rights for Black Americans.  He rose to national prominence as the leader of the movement through nonviolent, mass demonstrations, beginning with the Montgomery bus boycott of 1956.  It started after Rosa Parks was arrested for refusing to give her seat on a bus to a white man.  The movement produced scores of men and women who risked—and some who gave—their lives to secure a more just and inclusive society.

Black Americans have not been the only targets of leftist democrats seeking to either prevent or destroy the civil or unalienable rights of sovereign Americans of all walks of life.  They have also sought to whittle away the right of parents to properly raise their children.

The leftist democrats fought to assure the wholesale murder of innocent babies through legal abortions.  Now there is yet another excuse that the “open borders” crowd uses for their desire to allow droves of illegal border crossers to come into our republic and take advantage of both our national generosity and stupidity.  Leftists have systematically sought to replace the natural and Bill of Right- recognized unalienable rights that came from God with activists and government-bastardized rights, dictates, and false premises.

The result has been a dastardly collection of harmful developments the literally threatened the continuation of this grand experiment of personal liberty and limited government.  But thanks be to God a true effort has emerged to beat back the darkness of tyranny and it’s many abuses waged against our unalienable rights, economy and good way of life in general.

“We the People”,  who love both God and our republic, are commissioned to reestablish our Constitutionally Limited government and society.  The battle is ours to win through Providential guidance.  Onward and upward. God bless America, God bless you and may America bless God.

Be blessed every Friday via the Ron Edwards Experience at 4:00 PM ET, 2:00 PM CT, 1:00 PM ET on AM 1180 KCKQ Reno, Nv. americamatters.us, shrmedia, Spreaker and midnight Sundays on TalkAmericaRadio.  Also, don’t miss a page from The Edwards Notebook commentary daily at 7:30 AM on Am 1180 KCKQ Reno Nevada, americamatters.us, throughout the day and night on freedominamericaradio.com,  daily via TalkAmericaRadio and goodtalkradio.