The Democrats' Second War On Liberty 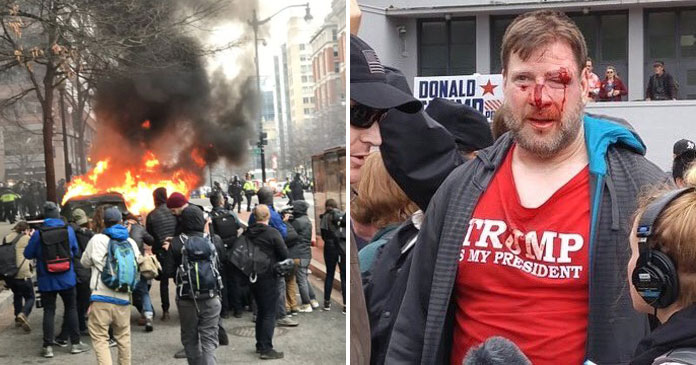 One of the most horrendous legacies against individual rights and liberty throughout American history is the abysmal history of the Democrat Party founded by American Indian and black people-hating Andrew Jackson.  Like Muslims, communists, ANTIFA gumps, etc. most democrats do not have a soft spot for unalienable rights which come from God.

Democrats have an overblown self-image of elitism and that the money you earn through working hard or smart belongs to them.  House Minority Leader Nancy Pelosi trashed the Trump tax cuts for working Americans as crumbs.  Yet, the grumpy government elitist recently let it be known that she wants those crumbs back into government coffers.  So much for caring about “We the People.”  In fact, with just a few exceptions thrown in for good measure, the democrats rarely cared about or liked people they could not control, or lord over.

I was asked recently by a concerned American, why do most democrats seem to hate people who want to strengthen our nation?  To which I answered.  Democrats and other people of the left detest our republic first and foremost.  Democrats disdain those of us who understand that our unalienable rights come from God, not from government.  Democrats do not believe in your right to self-protection, self -determination, or self-reliance.  They hate Americans who want to strengthen our nation, because this is the first nation in history to be founded upon and dedicated to the principles enumerated in God’s instruction manual, the Holy Bible.

President Donald J. Trump won election because of his pledge to build a desperately needed wall on our southern border.  He also wants to stop illegal border crossers from invading our republic and having their way.  The president understands that to maintain our United States of America we must be up to the task of protecting her.  The problem is that most democrats and other assorted leftists do not want to protect our republic for various reasons.  Amongst them include bitter black American democrats foolishly believe that life would be better for them if the United States was flooded with non white haters of the country.  Democrats in general love illegal immigrants. Because for them that is a voting block that will support the golden donkey party’s efforts to change the United States into something that more closely resembles Venezuela.

I know, you may not believe me, but please consider the third world conditions prevalent in American cities where democrats have ruled for 60 years.  Detroit, Baltimore, East St. Louis, Mo, the east side of Cleveland and both the south and west sides of Chicago just for starters.Senator Kamala Harris, a rising star in the Democrat Party, is frequently mentioned on the short-list of contenders for the next presidential race. 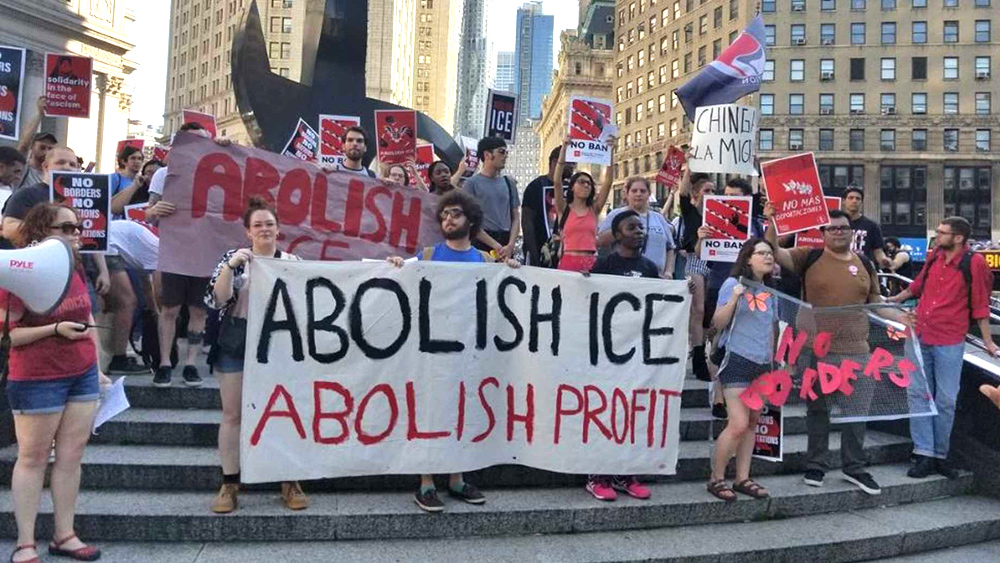 In a speechat Howard University, Harris issued a call to arms, urging her young audience to rally behind the Democrats resistance to the Trump administration.  “Graduates, indeed we have a fight ahead.  This is a fight to define what kind of country we are, and it’s a fight to determine what country we will be.”
Forget just for a second the impropriety of addressing a class of students as though they were Democrat party operatives.  But remember instead the statement itself.  The call “to define what kind of country we are” is a dark agenda for America, our already defined republic.  Compared to other nations, the United states is unique in one huge regard:  It is a republic defined in its creation.  Usually, nations have been formed on the basis of common origins, ethnicities and languages.  But America was created by peoples of diverse origins and ethnicities.  Their union was sealed in a set of founding documents that insisted on the equality of its inhabitants---regardless of their origins.

But regardless of the vast spectrum of unequalled overall achievement and opportunities the leftist democrats continue to war against liberty, prosperity and a great America.  Just as the democrats of old sought to destroy our republic to maintain physical slavery, today democrats seek to enslave all Americans in one way or another.  They are seeking to go wage war against the President’s rollback of regulations, they have let it be known they will stifle our economic growth by raising taxes even higher than they were under the Obama regime.  The democrats are also waring against our national sovereignty with unlimited open borders and continued indoctrination of American students against our own nation.

Fridays at 4:00 PM ET 1:00 PM PT it’s The Ron Edwards Experience talk show emanating from flagship station KCKQ AM 1180 Reno, Nv, americamatters.us, SHRmedia and Spreaker. Sunday Midnights it’s The Ron Edwards Experience on TalkAmericaRadio.us network.  Enjoy both The Ron Edwards Experience and The Edwards Notebook commentary daily on freedominamericaradio.us and goodtalkradio.com.  Catch me Tuesdays and Thursdays at 5:05 AM and Saturdays at 4:05 AM on Captain’s America Third Watch talk show emanating nationwide from flagship station WGUL AM 860 The Patriot Tampa, Fla. The Edwards Notebook also airs on AM 1180 KCKQ Reno, Nv. During AM News, on AM 1400 & FM 101.5 The Patriot Detroit, during the Captain’s America Third Watch weekend show on eighty radio stations in 29 states.  This email address is being protected from spambots. You need JavaScript enabled to view it.

Read 92146 times Last modified on Monday, 10 September 2018 18:44
Rate this item
(0 votes)
Tweet
More in this category: « Either End Democracy Or America could Be Terminated Know Who The Real Racists Are »