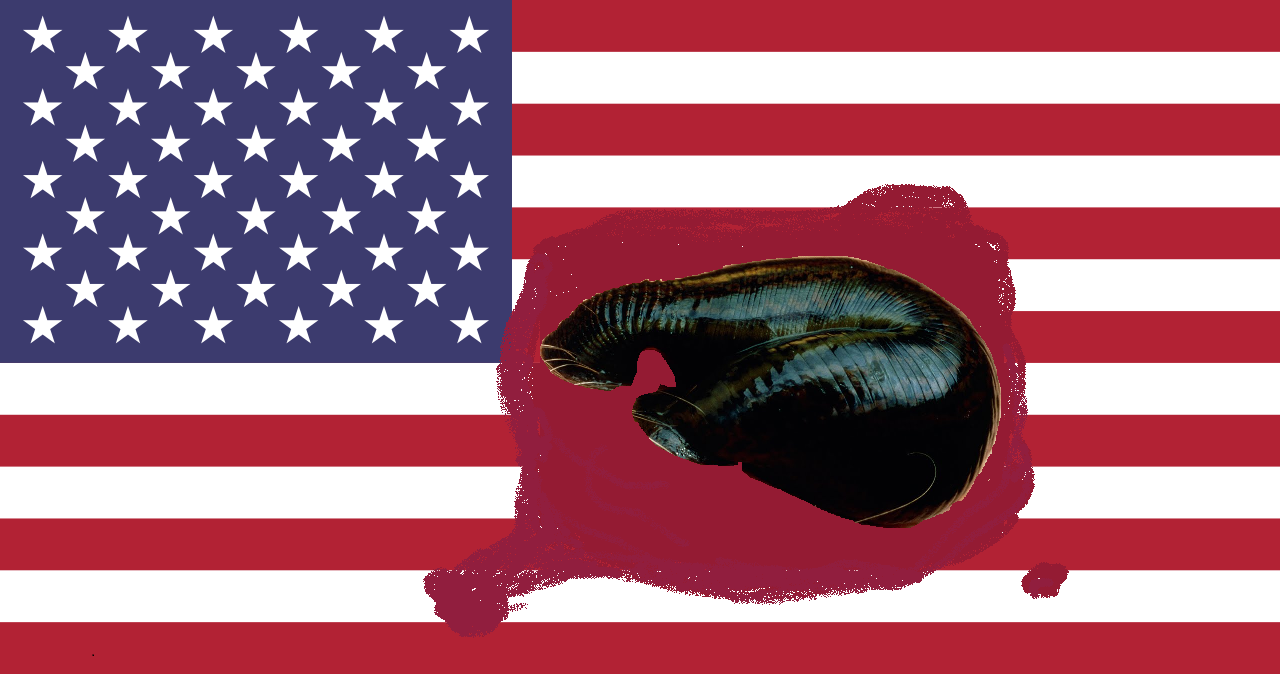 Throughout the annals of history, particularly here in the United States of America, there has been a constant battle between good and those who hate what is good.

Going  all the way back to the time of Nimrod, a percentage of

mankind have sought to centralize government and lord over the people through force, and in direct opposition to what is good.

It goes without saying that the mission was, and continues, to make anything other than the God of Abraham, Isaac and Jacob, the central focus of life.  The ongoing assault is comprised of a double mission.

The first part is to turn the hearts and minds of the people away from God and have them believe they evolved from lower beasts such as ugly monkeys. The second major part of the evil mission of the left is to make sure we believe that a controlling central government that rules over us from cradle to grave is better than life, liberty and the pursuit of happiness.

The mission of self centered leftists is to basically have you do what they say, not as they do.  They only want you to have what they allow, but not what they have acquired, usually through legal edict theft or brutality.

Leftists in their various forms throughout history have only brought about, pain, poverty, lack, murdering innocent unborn babies, slavery, communism, hatred of God family and country, etc.  Leftists are also much like parasites.  They invade a healthy body and as soon as there is a slight compromise of the immune system. Parasites wreak havoc on the body and cause illness. If the illness is not defeated the body will die.

Just like parasites invade human bodies, the leftists have invaded every good aspect of our republic, including government schools, colleges and universities.  Like parasites, after circulating throughout the working apparatus of schools the leftists have taken over and caused national destruction on a massive scale via indoctrination against the principles that made America great.

As a result, we are suffering a national sickness of massive dependency upon government, open borders, abortion and government officials willing to sell this republic to the highest bidder.  Let us not forget, Mrs. Clinton selling 20% percent of our nation’s uranium, for example..

The stain of leftism must be washed away or the respite we are experiencing due to the Trump tax cuts and regulation rollbacks will be short lived.  America will hopefully learn from the mistakes that occurred after the prosperous years of the Reagan era and not relapse into a march toward leftist/socialist hell that, if unchecked, could literally kill off the remaining vestiges of our constitutionally limited form of government.

The leftists are always patiently waiting to pounce on every opportunity to stain and ruin  every major pillar of society in order to bring about mayhem. They would use the expansion of their deviant desires to reduce America the beautiful to an ugly economically decrepit lesser nation of government dominance and a spiritually broken population.

If you think I am exaggerating, please review the results of the horrible stain of rampant leftism in Venezuela, Argentina, Mexico, Honduras, North Korea, Haiti,the Congo and California.  It is time to honor the memory of those who gave the ultimate sacrifice to form this more perfect union of sovereign states.

“We the People” must overcome the current institutionalized scorched earth, hate filled policies and actions of the leftist stained democrats and render them permanently impotent.  To accomplish that, we must begin to steadfastly instruct young Americans on the basic principles of what it takes to both form and maintain our great nation for generations to come.

The instruction of true American history along with a clear understanding of our Constitution and Bill of Rights should be mandatory.  It wouldn’t hurt to explain to American students the faith of America’s Founding Fathers and why it is an important for them to consider seeking the one who shed his grace upon our republic.

Let’s meet Fridays on The Ron Edwards Experience on KCKQ AM 1180 Reno, Nv. Or everywhere else via www.americamatters.us,  SHRmedia or Spreaker.  Don’t miss The Edwards Notebook commentary daily on TalkAmericaRadio, freedominamericaradio.com, goodtalkradio.com or during AM News on AM 1180 KCKQ Reno, Nv. The Edwards Notebook joins the overnight weekend lineup of Captains America Third watch now on 70 stations nationwide.  It emanates from flagship station AM 860 The Answer Tampa, Florida or www.am860theanswer.

Read 6075 times Last modified on Sunday, 15 July 2018 10:17
Rate this item
(0 votes)
Tweet
More in this category: « Ron Edwards: Christianity And Unalienable Rights Ron Edwards: It Is Time To Fight Back »