Another Leftist Shows His Misunderstanding Of Wealth Creation Asserts Himself "An Expert" Without Empirical Evidence   By:Jake Fogg    Umair… 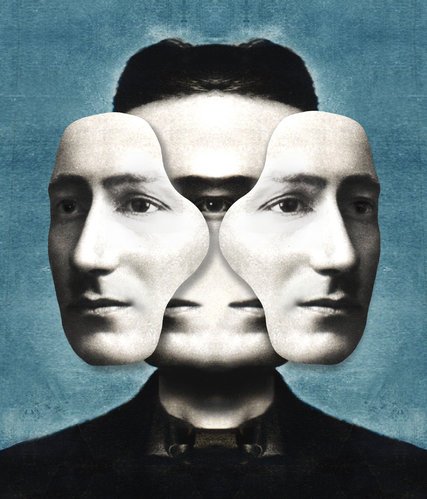 A psychological compendium on the pathology of distortion

There are terms that can be perceived as" intellectually honest, definitive terms”, a rather blanket statement for most individuals who comprehend. However, there are certain individuals who have a pathological delusion of what specific terms mean and they find it acceptable to distort the terms. This combined with an antagonistic attack on the societal norm even for something as simple as Gender. For instance in Ontario, Canada The list of protected gender identities is available online and includes options such as “gender bender,”“two spirits,” “third sex,” “androgynous,” “gender gifted,” and “pangender.”

Behind the scenes deals are taking place in congress in attempt to allow insolvent states like NJ, NY, CA, and Il to continue to deduct their hefty state taxes on the potential tax reform bill.

These states have over-taxed their (tax-paying) citizens in order to fund exorbitant social programs. The current deduction process passes the burden from the insolvent states to those who are fiscally responsible. In other words, the solvent states, some of whom do not even have state income taxes, are forced to subsidize those who spend money they don’t have. 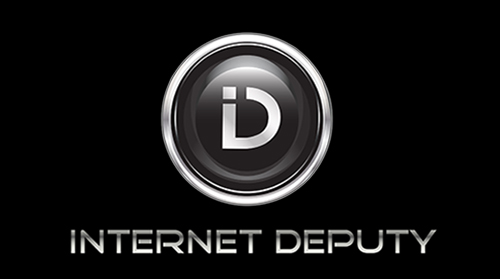 Friday, 21 July 2017 04:33 Written by Jake
Era of Animosity
A Psychological Point of View on the Obama Presidency 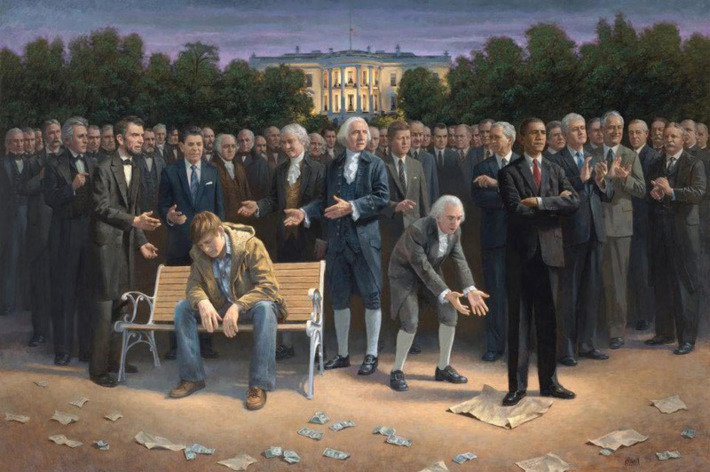 In psychology, to comprehend your present state of being you must acquire an analysis of how you got there. So the Process of analysis is a form of expository analysis designed to convey to the client how specific changes have taken place through a series of stages of exposing layers of events.

As such, taking on a psychoanalytical point of view, we analyze the past sequence of events that not just Obama created but his entire administration. So how did they create "the era of animosity”? To define this we would have to point that out instead of implementing what positive strides America has gone through and to appreciate the diversity of the United States citizenry because America is the melting pot of the world. Obama has Attacked the positive things we've all worked hard for, the very basis of our determinism, our creativity, and our Americanism. 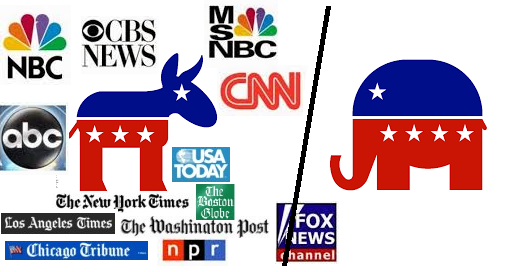 BY: Deputy Contributor, Lee Tabin
Musings: I keep reading and observing that the country has gone tribal and based on the hostility between many in the two parties it is hard to argue with the theory, but there are some peculiarities and questions that relate solely to our recent history.
We had a president who was virtually NEVER criticized by the MSM even though his policies in my judgment were generally failures and the polls showed them to be such.
He is followed by a president(Donald Trump) whose personal conduct makes him very easy to criticize and the very close election pours fuel on the fire. And he has been criticized WAY more than any new president I can remember.
He(Trump) is also obviously unethical and a demagogue. And that juxtaposition alone makes the press's anger toward him white hot. However, there are some peculiarities. First, he is the most liberal of any modern Republican president and, while non ideological, has most of his adult life, identified as a Democrat.
The situation in the world is so severe that I think when our senate and congress concentrates on hurting the other side rather than improving the lot of everyone, it is particularly damaging. It is incredible how one sided the media is in what they do not report and what they obsess about. They are sort of like Trump in their penchant for OBSESSION.
Published in Opinion
Tagged under
Read more...