The Making of a News Media Contribution From a Deputy Writer   By:Deputy Contributor Toddy Grimwall      A man…

Muslim Girl Was Killed By An Illegal Alien

The Washington Post refused to mention the illegal alien status of the man accused of beating to death a Muslim teenager in Fairfax County, Virginia.

In a piece on the funeral of 17-year-old Nabra Hassanen, the Washington Post mentions the accused killer, Darwin Martinez Torres, but excluded any references to the fact that the man is a foreign national living in the U.S. illegally:

Police said Martinez Torres, a construction worker, beat Nabra with a baseball bat and left her body in a pond near his apartment building. Her remains were found Sunday afternoon. 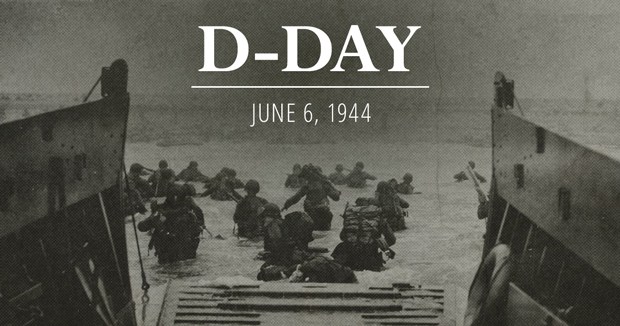 RUSH: This Is Why Trump Refers To CNN As 'FAKE NEWS'

THE EMERGING TRUMP SUPER TUESDAY TSUNAMI
The Trump Train is rolling, and after March 1st, it…

BEHIND THE SCENES AT HANNITY WITH TRUMP: HILLARY FIGHTING FOR HER LIFE
Hillary's health is under scrutiny after many coughing fits onstage…

Ben Stein DESTROYS CNN on CNN, "Dumping all over the mainstream of America"

The View tries to Destroy Breitbart, but FAILS epicly when Joel Pollak SHUTS Joy up

Fake News Against Trump Is Failing