Britain PM To Use Attack on Subway To Control... 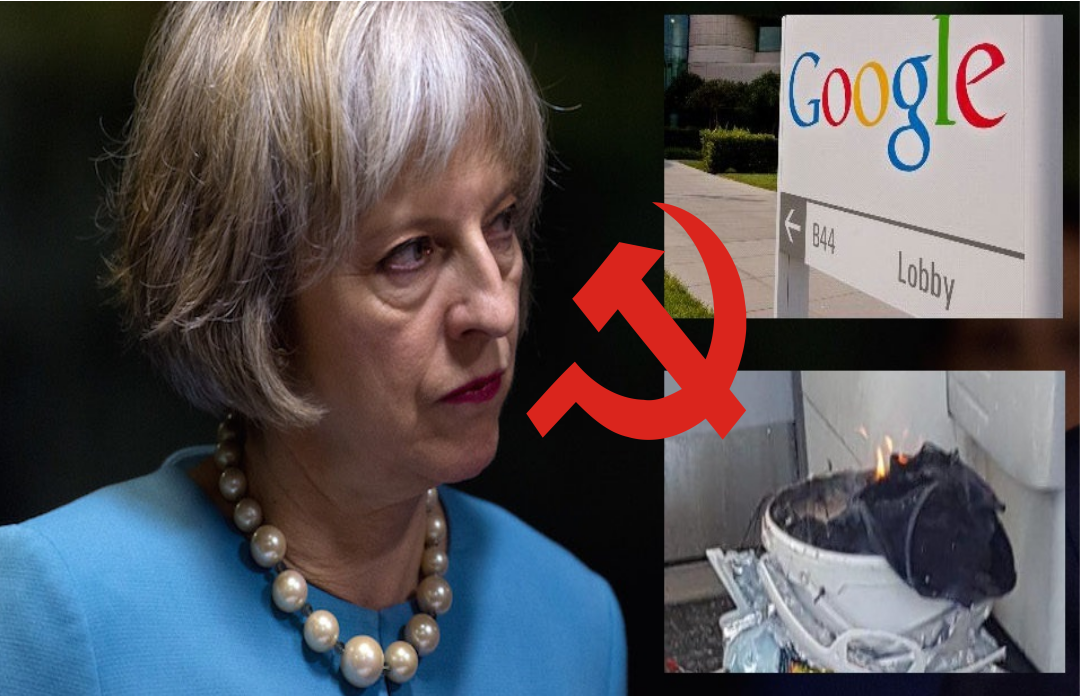 UK Prime Minister, Theresa May is reportedly putting pressure on tech giants Google, Facebook, and Microsoft to take down “extremist” content which she views is the cause for the Tube (UK subway system) terror attack that injured at least 30 people on Friday.

May’s office at Downy Street is referring to online terror-training videos and bomb-making manuals and not the government policies that foster a terror environment.