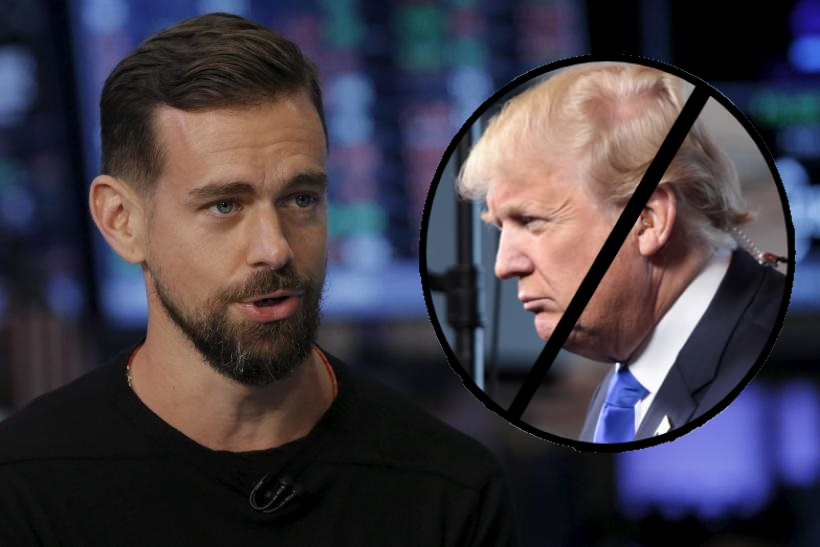 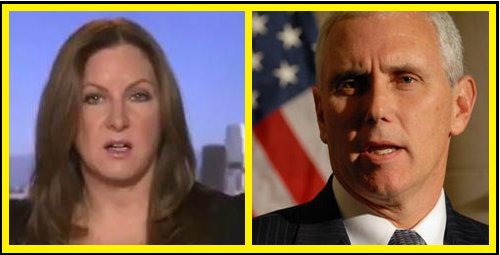 The statement, which attacked Pence with the typical progressive rhetoric, was inappropriate for political debate and untimely in the immediate aftermath of the third terrorist attack in that area in as many months.