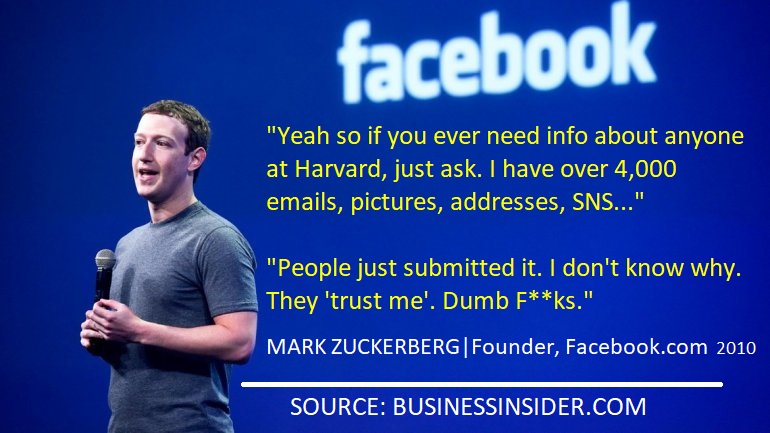 Social Media Company Willing To Pay Users To Refuse Facebook Censorship!
New Contest Is The First In A Series That Pledges To "Give People Their Voice Back" 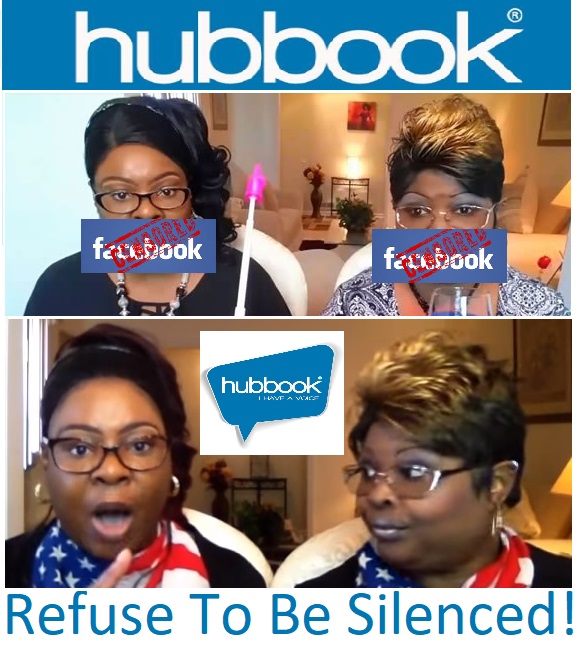 By: Dado Ruvic
The authors of a controversial Facebook study are apologizing after an effort to see if emotional states are contagious caused quite a stir over the weekend.
Facebook was abuzz with complaints over the weekend after it was revealed that the social networking site secretly manipulated the posts being seen by nearly 700,000 users in early 2012 in
Published in Top Stories
Read more...
Page 1 of 2