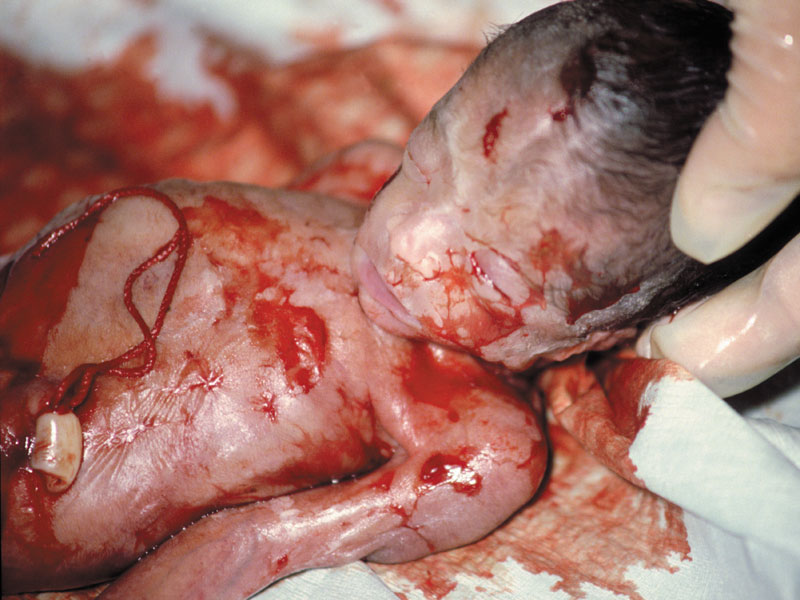 The law, signed by Gov. John Kasich in December 2018, prohibits a common second-trimester abortion method in which the unborn baby is brutally torn limb from limb while their heart is still beating.

Planned Parenthood challenged the law earlier this year, and U.S. District Judge Michael Barrett in Cincinnati issued a temporary injunction Thursday, a day before it was supposed to go into effect, WCPO News 9 reports.

Dismemberment abortion, otherwise known as dilation and evacuation (D&E), is a procedure in which the abortionist first dilates the woman’s cervix and then uses steel instruments to dismember and extract the baby from the uterus. In 2017, the Ohio Department of Health reported nearly 3,500 D&E abortions in the state.

The abortion chain Planned Parenthood argues that the law is unconstitutional because it imposes an undue burden on women’s “right to choose” abortion. It also claims dismemberment abortions are the “safest” abortion method in the second trimester.

However, Ohio state lawyers said the law “seeks to promote respect for life, protect the medical community, and eliminate the possibility for pain for the unborn child.”

The Cleveland Plain Dealer reports Barrett did not rule on the constitutionality of the law Thursday, nor did he fully block its implementation. Instead, the President George W. Bush appointee said he agreed to delay enforcement of the law for 14 days to give the court more time to consider the case.

SUPPORT LIFENEWS! If you like this pro-life article, please help LifeNews.com with a donation!

Here’s more from the report:

Specifically, his order blocks the state from enforcing the law against doctors who perform the procedure for a woman who is less than 18 weeks pregnant.

After that, prosecutors can enforce the law, though with a few exceptions: 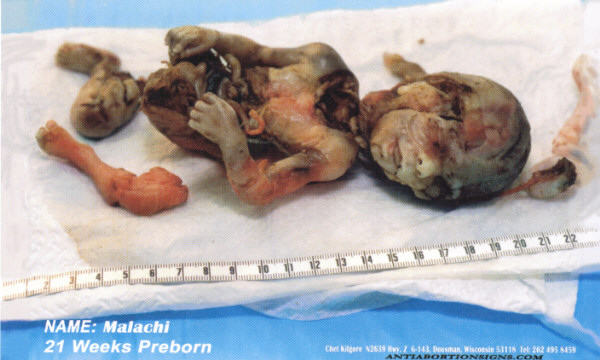 A doctor may not be prosecuted if they accidentally remove a part of the fetus while trying to comply with the requirement to bring about fetal death.

Prosecutors also may not charge a doctor if they perform the procedure after an attempt to terminate the fetus fails.

Mike Gonidakis, president of Ohio Right to Life, said many are frustrated by the ruling.

“The gruesome nature of dismemberment abortions can’t be denied, and this law should be upheld on the same basis that the Partial-Birth Abortion Ban was upheld in Gonzalez vs. Carhart,” Gonidakis said. “As a society we cannot in good conscious allow a procedure that dismembers a living unborn baby to continue. We don’t stand for that sort of treatment of any other living creature, and we won’t stand for it when its being done to the most vulnerable among us.”

Dismemberment abortions typically occur between 13 to 24 weeks of pregnancy when an unborn baby is nearly fully formed with fingers, toes and all of his/her major organs in place. During a D&E procedure, a woman’s cervix is dilated and the unborn child is ripped apart in the womb with forceps, clamps or similar surgical instruments, and then suctioned out of the womb while their heart is still beating.

Under the law, abortion practitioners could be charged with a fourth-degree felony for performing dismemberment abortions. This could result in up to 18 months in prison. There are exceptions to the bill, such as allowing the procedure if the life of the mother is at risk, or if there is the possibility of impairing a major bodily function.