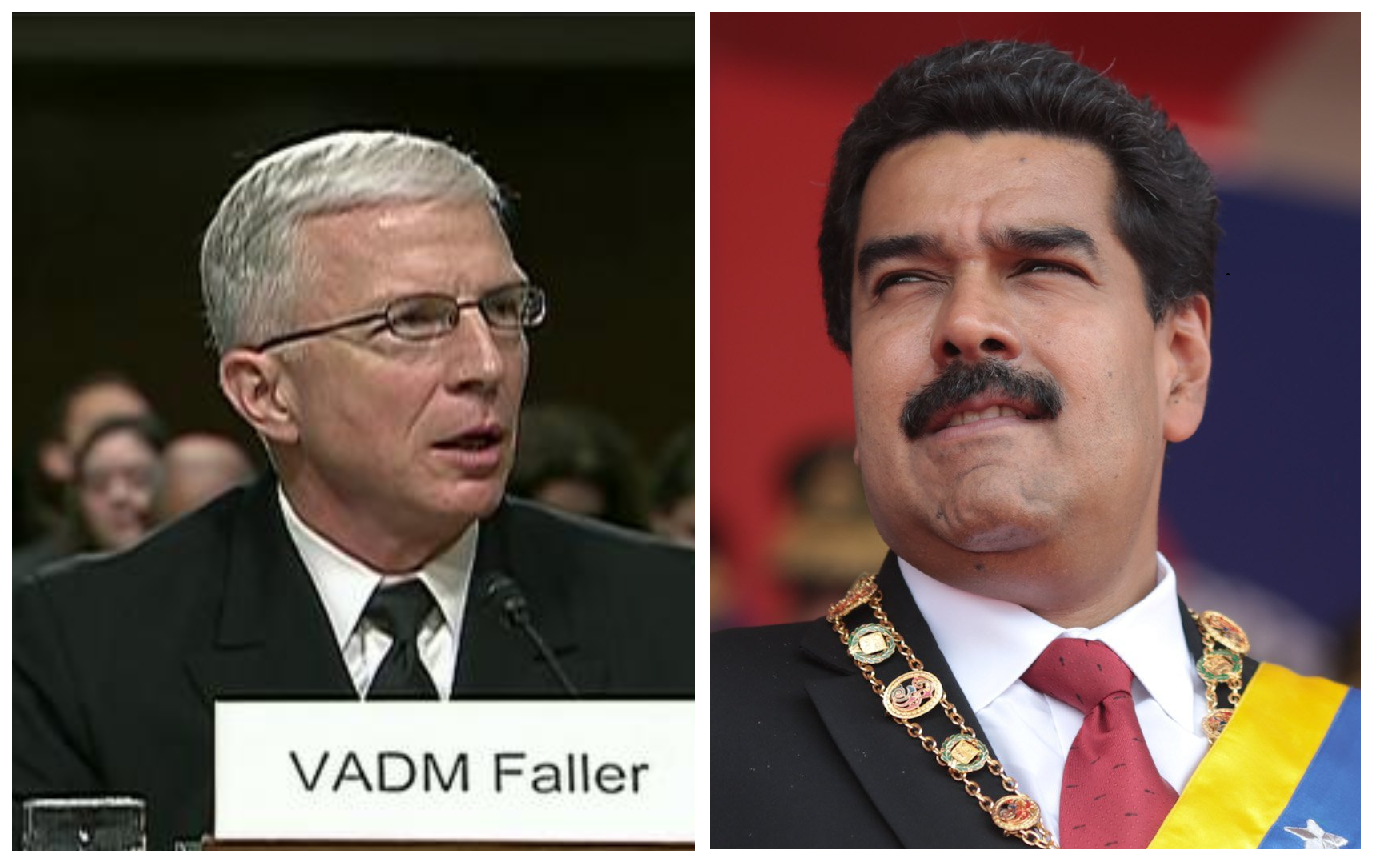 Head of Southern Command, Adm. Craig S. Faller, told the Senate Armed Services Committee Thursday that Venezuela’s military and Cuban security forces are the “center of gravity” in the volatile situation between competing governments in Caracas.

The Southcom commander stated that there at least 2000 Generals that seem to be loyal to the illegitimate Maduro government. They are “on the payroll of Maduro via illicit drug trafficking and corrupt businesses and that’s what he’s using to buy their loyalty and their protection,” said Faller.

He also said that Cuban security forces number to approximately 25,000 soldiers and intelligence personnel. They control the top ranks and are deeply entrenched in the Venezuelan military.

However, with mid-level officers and troops seemingly loyal to the Venezuelan people, the military, according to the Admiral, is “a degraded force, but still a force that remains loyal to Maduro (overall).”  He went on to say that Southcom is watching for signs that the illegitimate government military is cracking.

While the United States and several other major countries have publicly recognized parliamentary leader Juan Guaido as acting president, China and Russia are supporting the Maduro regime.  China has loaned the failed socialist government approximately $62 billion and has engaged in cyber attacks that Faller says are “not helpful to a democratic outcome.”

Russia has flown in two nuclear-capable bombers and there are reports of Russian security forces being brought in as well. Russia has loaned Venezuela $17 billion. If Maduro is ousted, both China and Russia stand to lose their interests in that country.

The Trump administration has warned that nonspecific “grave consequences” could occur if Maduro’s forces resort to widespread violence against the opposition. This could include military action from the United States.