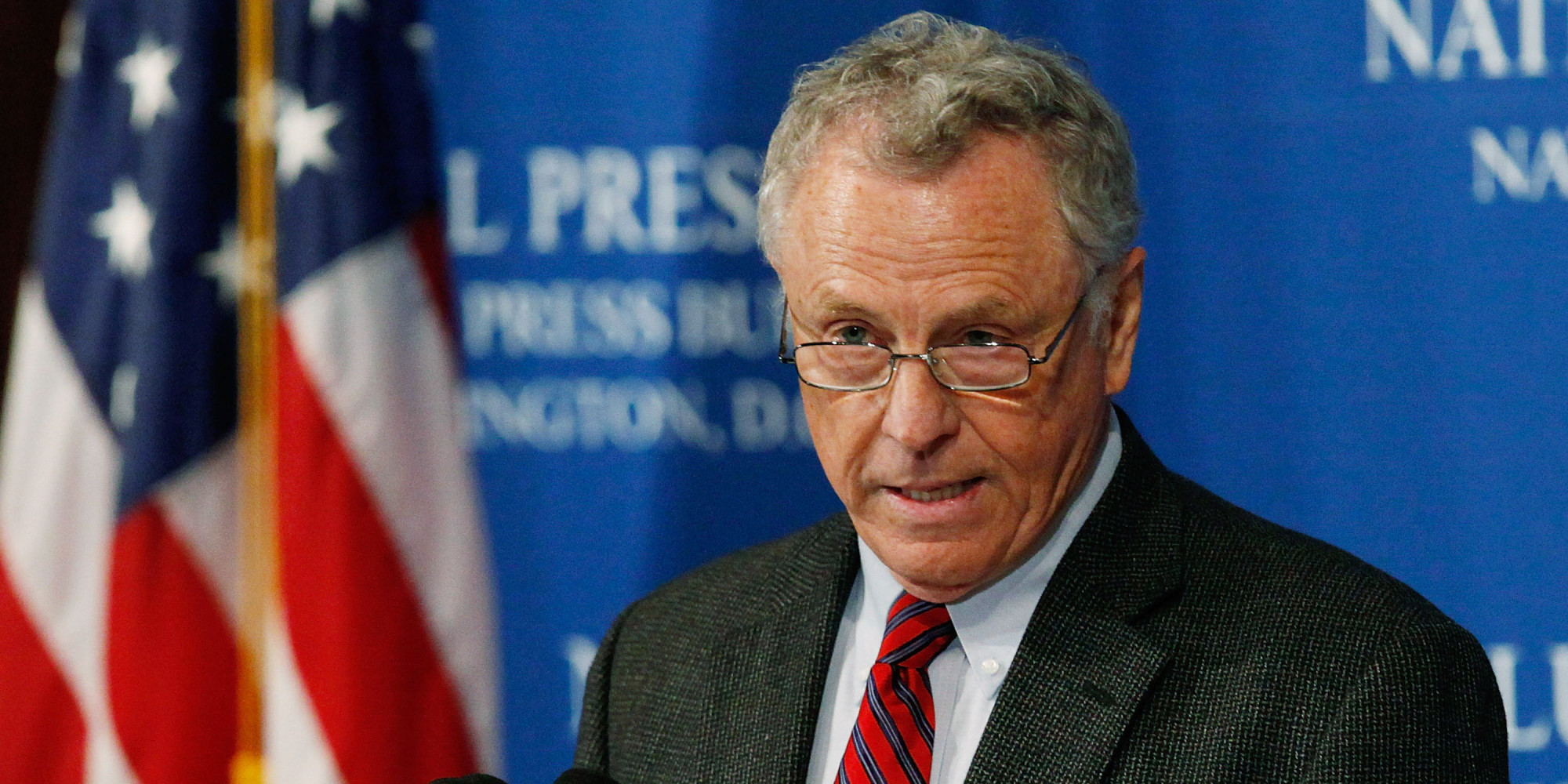 The Southern Poverty Law Center(SPLC) is an organization known for targeting Conservative and Christian organizations as a “hate” groups. Claiming “Social Justice” status, the so-called civil-rights group has been mired in controversy since even before the organization was founded mainly due to its co-founder Morris Dees.

Many of the organizations unfairly targeted by the SPLC have lost funding, business, and advertising as a result of its propaganda. Yet, to be sure, Morris Dees himself is a complete contradiction of SPLC’s alleged mission.

Most who are aware of the dark matters surrounding the SPLC propaganda machine know, for example that in 1961 Dees willingly took money from the KKK to defend Klansmen who attacked a bus of black and white freedom fighters in Montgomery, AL.

Those who are informed also know that blacks working for the SPLC are usually treated horribly and leave the organization discontented.

In keeping with the contradiction that is the SPLC, Morris Dees has had some unfortunate news exposed to the public as court documents surfaced regarding wife beating and attempted molestation of his step-daughter, Holly Buck, in the late 70s.

Big League Politics reported that documents came into possession that show that Dees attempted to sexually abuse his step daughter from a 10 marriage while he was still married. On two separate occasions he engaged in unscrupulous sexual behavior with the 18 yr old, who had resided with him since she was 7 yrs old.

According to Buck’s testimony Dees decided in the summer of 1977 that he would offer Holly Buck alcohol late one evening after his wife (her mother) went bed. She declined the drink and went to the bathroom.  Following incident, he then proceeded to watch the girl through the window when she entered the bathroom.  She caught him, but he ran away.

He left only to go back into her room two hours and do the same, only the second time he plugged it in and offered show her how to use it. He tried once again to put it between her legs, to which she responded “No!” loudly once more, at which time, he left.

Other evidence from the Alabama court documents shows that Morris Dees was having an affair behind his wife’s, Maureene Dees, back with a juror by the name of Vicki Booker McGaha. McGaha was a juror in a court case that Dees  tried in 1977. But the affair was, perhaps trumped by her Maureene’s testimony that Morris Dees has admitted to having sexual relations with several women and also had the desire for a gay encounter.

Maureene also stated that he had stalked her and trying to get her to sign divorce papers. He went so far as to sneak into the bathroom of a motel room that she was using with a man.

According to the paperwork, Maureene Dees had to endure years of mental and physical abuse. This mentally unstable behavior is lost when his political fundraising machine SPLC attacks and labels groups all over the United States, yet fails to condemn organizations such as Antifa, Black Lives Matter, the Muslim Brotherhood, and CAIR-Hezbollah. .

As of the production of this article, the southern Poverty Law Center refused to answer any questions when Internet Deputy reporters requested. However, all parties interested in contacting the leftist organization may call (334)956-8200,  (888)414-7752, or here.