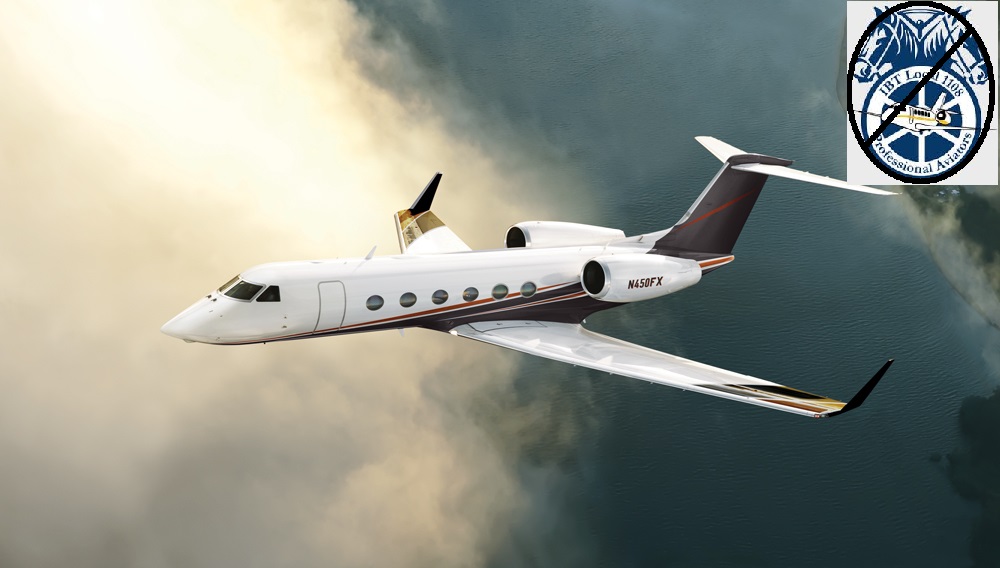 Pilots of Flexjet LLC successfully decertified their representation by the International Brotherhood of Teamsters (IBT) Locall 1108. This move will provide Flexjet with a huge competitive
advantage over other companies in the fractional jet ownership industry.

Business Wire reports that Pilots will now have a direct relationship with their company and the management will have less labor obstacles to contend with moving forward.  Two years ago, the union very narrowly was approved representation, but the complaints that almost brought about the demise have only increased since.

Backed by support from other unions, Teamsters tried to intimidate pilots who remained undaunted in their grassroots efforts and voted the gigantic union out anyway.

“This is a historic moment not only for our company but also for the industry as a whole, since no other pilot group has elected to remove representation by organized labor,” said Kenn Ricci, chairman of Flexjet. “While this underscores the dissatisfaction our pilots felt with the union, it is more importantly a testament to the trust our pilots have in this company and our leadership team, and a rejection of the tactics of fear and intimidation that the Teamsters used during this vote.” 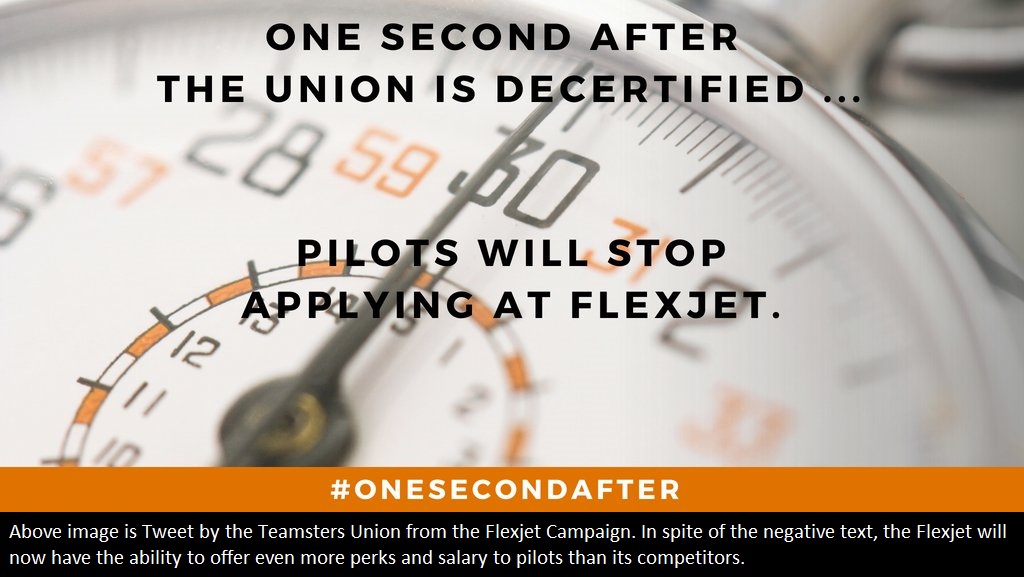 Teamsters engaged in a smear campaign against the private company claiming that it would make major changes in the pilot force if the union was voted out.  But, Flexjet actually did the opposite, by making immediate improvements to its compensation program which will become effective on June 1st, only one day following voting results.

In addition, Flexjet will also be in a position to hire at least 100 more pilots in order to meet increasingly demanding delivery schedules as well as add to its long range fleet.

“We congratulate our pilots and we take their vote of support in us very seriously.” Said Flexjet CEO Michael Silvestro. “At Flexjet, employees are the foundation of our company, and we are delighted to embrace our pilots as family without interference.”