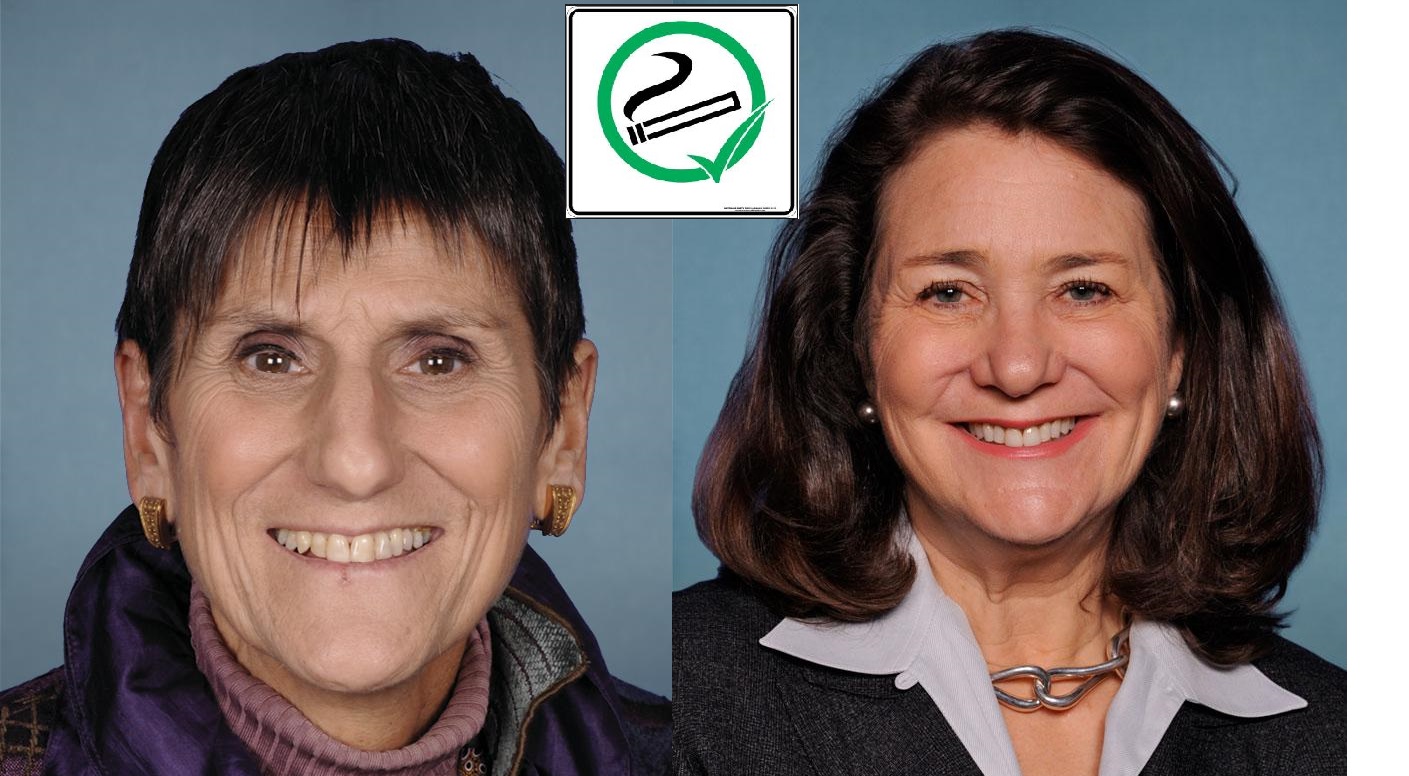 artificial flavors in the in the e-cigarette industry. Supporters of the popular smoking cessation tool warn that this could encourage less use of it as an alternative to smoking.

In a letter attached to the petition, the flavors specific mentioned were “chocolate and cotton candy”. According to an email from DeGette to fellow-progressives,  “FDA must move quickly to ban flavored e-cigarettes and cigars or it risks letting a new generation of young Americans develop an addiction to nicotine, which could undermine their health.”

But, Tony Abboud the executive director of the Vapor Technology Association, a trade group, claims that limiting flavors cuts down on the attraction to the product as a way to quit smoking tobacco products.

Ironically, the Democrats’ progressive likeminded counterparts in the Socialist government in Brittain have shown strong support for e-cigarettes. As reported in the Washington Free Beacon, almost 18% of (1.6 million people) smokers in that nation quit tobacco products by switching to the electronic alternative.

While Gottlieb’s FDA is looking into ways to regulate the lowering of nicotine levels in tobacco products, he has shown some interest in e-cigarettes as a safer alternative. “The prospective benefit may be even greater for the subset of current cigarette smokers who find themselves unable or unwilling to quit.”

In a conversation with the Free Beacon, Abboud said that he is pleased with the FDA head’s willingness to consider harm reduction of electronic substitutes in the pursuit of lowering the overall amount of smokers in the United States.

“We finally have an FDA commissioner that is looking at how to address new levels of innovation in the vapor industry,” said Abboud. “He is the first person in our government to speak clearly about the actual potential for harm reduction that our products have.”

The progressive lawmakers claim that their attempt to force the regulation of e-cigarettes is in the interest of “protecting children”. But in reality, this would also deny the rights of citizens who, as consenting adults, may wish to buy the flavored vapors.

There is also the possibility that they wish to prevent “young people” from being targeted that are actually above the legal age to purchase tobacco legally. If this is the case, then the Democrat camp must explain what right it has in regulating the lives of adults of any age.

Additionally, this is especially troubling for the party who also seeks to lower the voting age to 16 years old in some states. It is unclear how these so—called representatives can justify wanting to rely on adolescents to vote accurately and informed when they view actual adults as not being smart enough to avoid trying e-cigarettes.