Jake
Gray Truth
30 August 2017
TAG:
Why Trump Rescinded Obama's Military Equipment Policy
Deep-State Media Complex May Have Something to do With it. 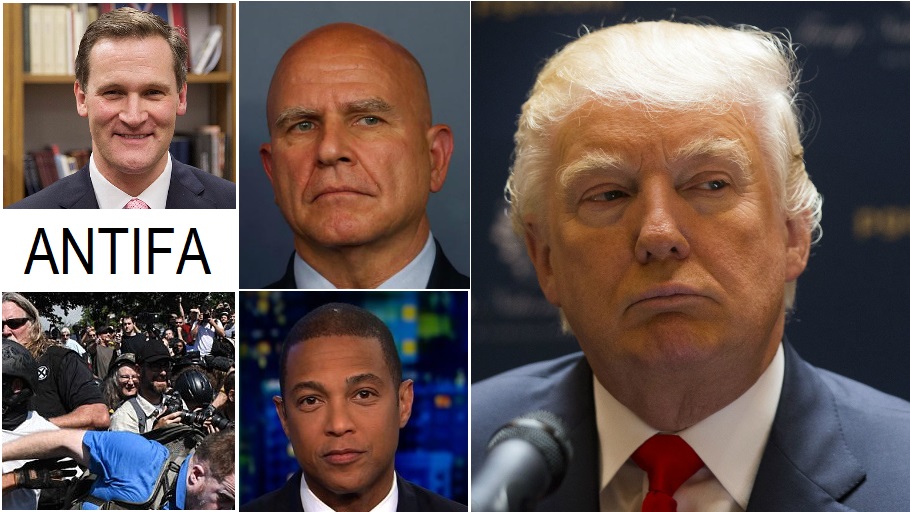 The previous administration of Barack Obama put an end to police departments receiving military surplus. President Donald Trump has recently rescinded this policy, thus sparking a debate as to why.

A recent AMTV video that was pulled down by You Tube explained a perspective that is gaining agreement among many Conservatives and Trump supporters.

As recently reported on InternetDeputy.com, the deep-state media complex(DSMC) is doing everything it can to get rid of President Trump, either through impeachment or outright assassination. While those who fuel the rage against liberty and freedom continue to fight, it is altogether possible that Trump sees law-enforcement, who largely support him, as a potential help as the looming prospect for civil war in this country increases.

The country has witnessed as the mainstream media has quickly scrambled to delegitimize the president’s voter-base as well as anyone who stands for Constitutional Liberty. Examples of this include ignoring hate groups like Antifa from the left, the attack on Trump as a “racist”, and the largely fictional “Nazi/White Supremacy” movement from the left has been used to conflate and label Constitutional Conservatives.

In addition, the deep-state media complex has systematically ridded the government of staunch supporters of the Trump administration largely at the behest of National Security Advisor, HR McMaster. According to insiders McMaster has an agenda to maintain Obama appointees while getting rid of the newer conservative types within the administration.

The political climate is volatile at the present with a very real prospect of civil war growing daily. Therefore, it is conceivable that President Donald Trump views arming the police with military equipment as a way to fight deep-state coordinated anti-American groups who seek to overthrow the United States.

While this video might have been viewed by some as extreme, there is much evidence to support its basis. Internetdeputy.com invites any and all to take the time to view the video and the perspective covered therein.