UK Doctors, Bureaucracy Get Their Wish To Kill Charlie Gard

Charlie's Parents Concede!
Parent's Could Do Nothing as Doctors Intentionally Prevented Early Treatment 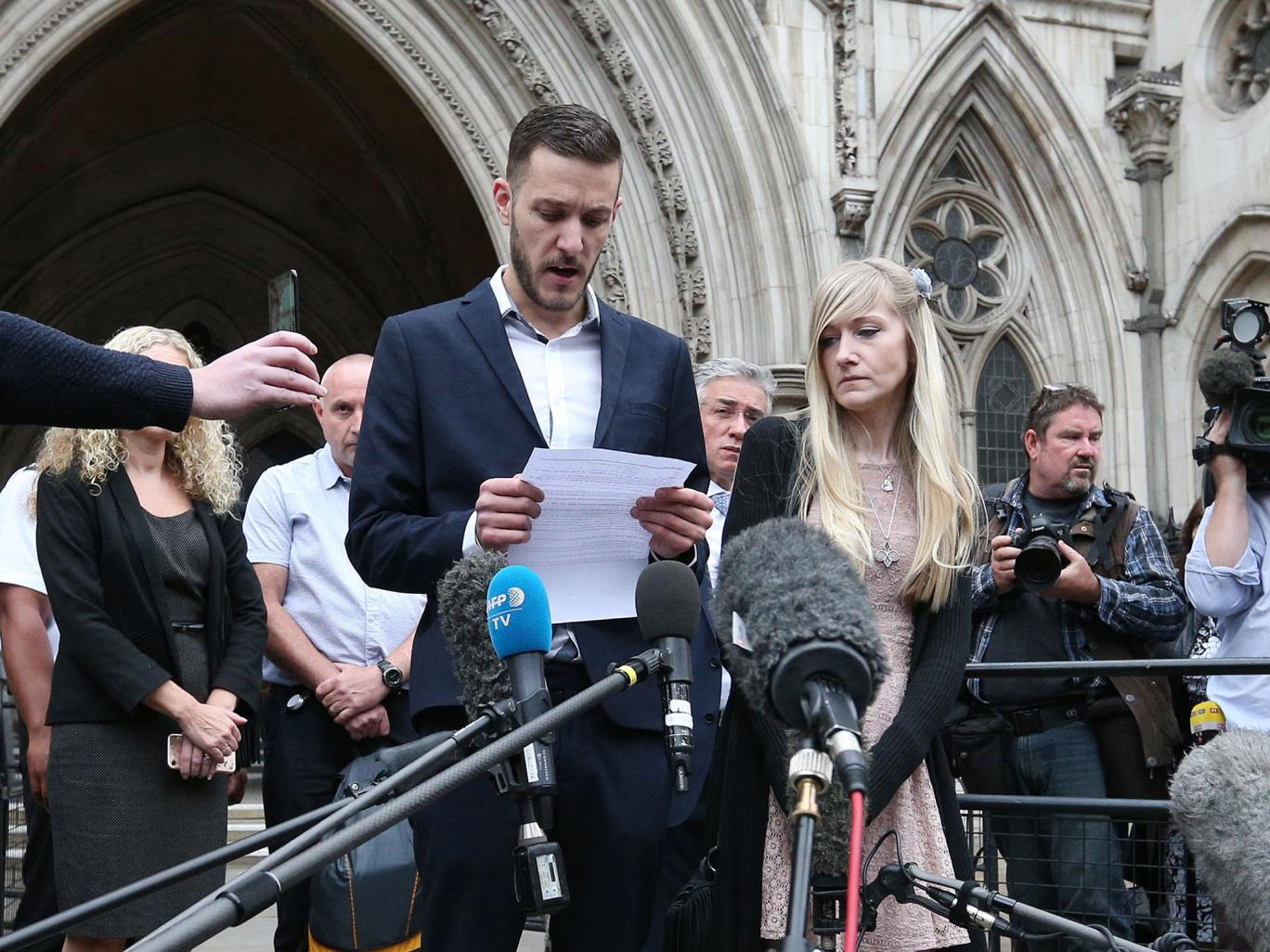 Charlie Gard’s parents have conceded to the UK state-controlled doctors and bureaucracy in an announcement today. Father, Chris Gard, with Charlie’s mother Connie Yates at his side, stated at a press conference, “We’ve decided that it’s no longer in the best interest to pursue treatment and we’ll let our son go be with the angels.”

For several months the parents have been in a legal battle with the Great Ormond Street Hospital and the UK government, who have denied them permission to take baby Chris Gard to the United States for experimental treatment for a rare genetic condition.

As previously reported by Internet Deputy, the baby had essentially been sentenced to death several months ago. But the parents have been fighting the hospital, whose doctors refused to allow them to take the child to the United States, where experimental treatment was available for his rare condition.