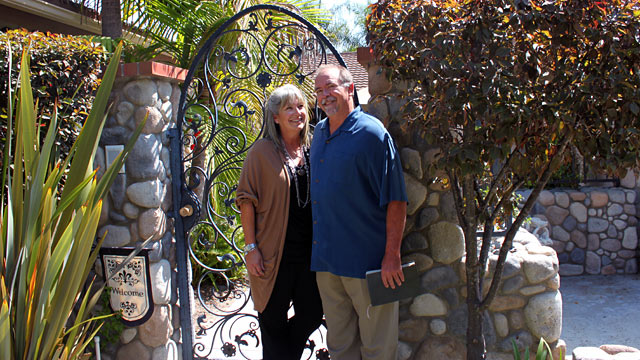 A California family has been fined for holding weekly Bible studies in their home, meetings that are allegedly in violation of the city's zoning regulations.

Stephanie and Chuck Fromm have been living in their San Juan Capistrano home for 18 years and were shocked when they received a notice of violation from the city. They have already been fined $300 and have been told they will be fined an additional $500 per meeting if they continue to meet without a Conditional Use Permit.

But they're not backing down.