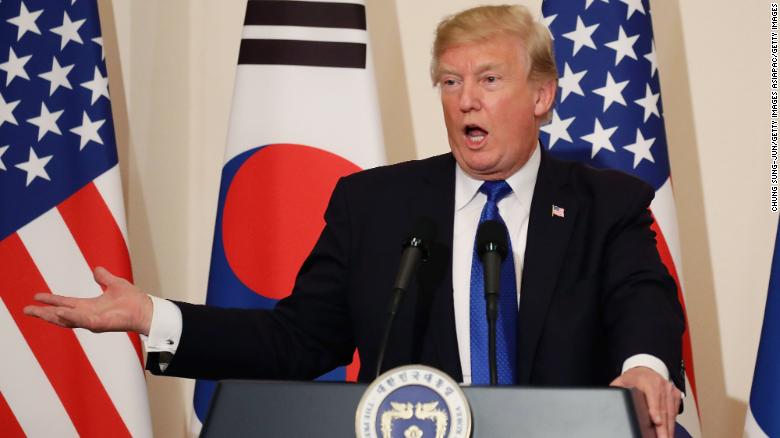 While the mainstream media is touting this as a referendum against Trump and a major victory for Democrats, in reality, there is little to be surprised about and little change in the dynamics of the voting across the country as a whole.

Of course, there are many reasons that discredit this leftist media fallacy, but the most basic observation should have made both gubernatorial races predictable. The mainstream media already knew with certainty what the outcome would have been and that President Trump had little to do with it.

The fact is that the results of the 2016 presidential election showed that neither New Jersey nor Virginia supported the President. The mainstream media wants to paint this as a major development when, in fact skeptics should be asking “why would anyone expect two very blue states to switch parties in only one year because they hate Trump?”

Ralph Northam’s win Over Ed Gillespie in Virginia was no more than handing over of the reigns from one Democrat Governor to another. New Jersey did, in fact see a party change in governorship in the state, but it is widely known that the state itself has a history of being run by Democrats and socialist types.

The Commonwealth of Virginia has had a recent history of Democrat governors which accounts for seven of the last ten. Governor-elect Northam is the Lt. Governor under the current Terry McAuliffe administration who supported the highly corrupt campaign of Hillary Clinton. Ralph Northam too is a Clinton supporter and his campaign reflected many of her tactics in spite of promising his voters otherwise.

Currently Virginia is represented at the federal level in the senate by two Democrats, Tim Kaine and Mark Warner. Warner is a known centrist but Kaine, a radical Marxist was Hillary Clinton’s running mate in her bid for the 2016 presidential election.

Virginia’s representation in Congress is actually comprised by majority Republican with only 4 of 11 Democrat representatives. However, this may not be an accurate reflection of the voter population due to controversial issues involved in redistricting which have taken place since 2010.

The actual change—Currently Virginia’s state house and senate have been controlled by Republicans but the house control after last night’s election is still, at this point, to be determined.  The Republican Party lost a number of seats and this is where the actual change occurred. 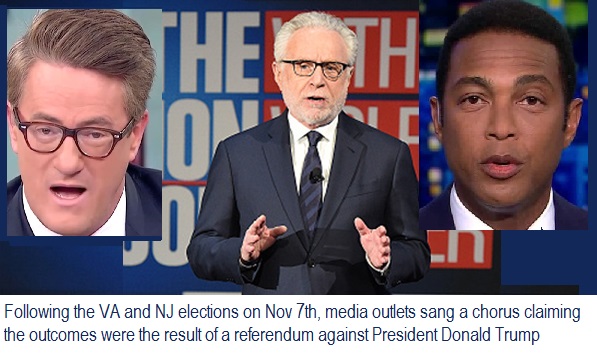 Although its historical governorship split evenly among parties, it has been predominately controlled by Democrats for approximately 15 years. The governor extremes range from leftist progressive Democrat, Woodrow Wilson to the state’s first female governor, Republican Christine Todd Whitman.
Current governor Chris Christie himself is, at best, a moderate Republican and embraces progressive ideas. The current senators for the state on the federal level are Bob Menendez, a somewhat moderate Democrat and former Newark Mayor, Democrat Corey Booker.

Seven of the twelve of New Jersey’s U.S. Representatives are Democrat, and the New Jersey state legislature has maintained a Democrat majority in both houses since 2002.  The election of Phillip Murphy, while giving full control of the state to one party, will do little to change an already problematic issue.

New Jersey already has a debt of approximately $104 billion and burdens its tax-paying citizens enormously. It is likely that with even more Democrat control, it will only go from bad to worse. In fact, New Jersey legislators are panicking over the potential new tax reform bill in congress, which may no longer allow the deductions of state income taxes from their federal tax requirements.

But the media has been typical in trying to push these elections as some sort of “turning of the tides” for the Democrat party. They have claimed that these elections are victories against President Donald Trump when in fact they are typical voting patterns for the areas where the elections were held.

In keeping with the anti-Trump narrative that holds the President is against the LGBT community, CNN and other mainstream agencies were proud to announce that a state legislator with a mental disorder had been elected.

Trans-gender Danica Roem (formerly Daniel), has been elected to state congress in Virginia. A video on the CNN page showed a womanly-looking figure with a man’s voice giving a speech about his victory.  But the election results are shocking in that they show the lack of knowledge by those who voted for him. 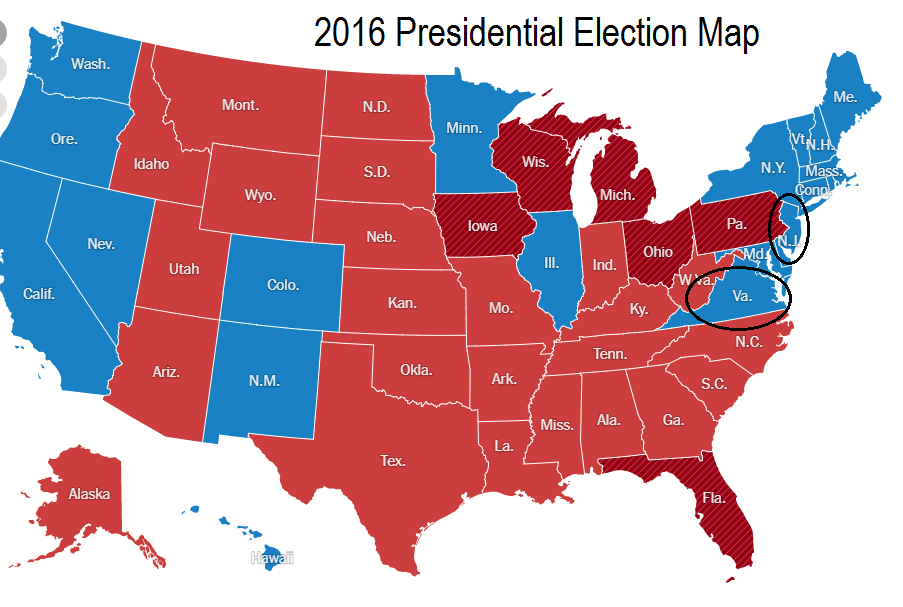 While the LGBT community continues to applaud transgendered individuals, the reality is that they are assisting in the exacerbation of a troubling issue. Dr. Paul R. McHugh, Distinguished Service Professor of Psychiatry and former psychiatrist-in-chief for Johns Hopkins Hospital has authored six books and written at least 125 peer-reviewed medical articles. In an article in the Wall Street Journal, he remarked that transgenderism is a “mental disorder” that warrants treatment. He also stated that those who promote sexual reassignment surgery promote the disorder instead of treating it.

Sadly, many of those who voted for the male in women’s clothing believe that transgenderism is a civil rights cause unaware of the psychiatric issue at hand. Essentially, voting for him in a public leadership role is not dissimilar to voting for a known schizophrenic for the same job.

Overall, regardless of how the media tries to spin it, both states may be a little bluer politically, but not by much and it is a path that both states have been on for quite some time. When the New York Times, the Washington Post, or CNN claim this as a “victory over Trump” it is no more that rhetoric regurgitation to create the appearance of change that didn’t exist to begin with.