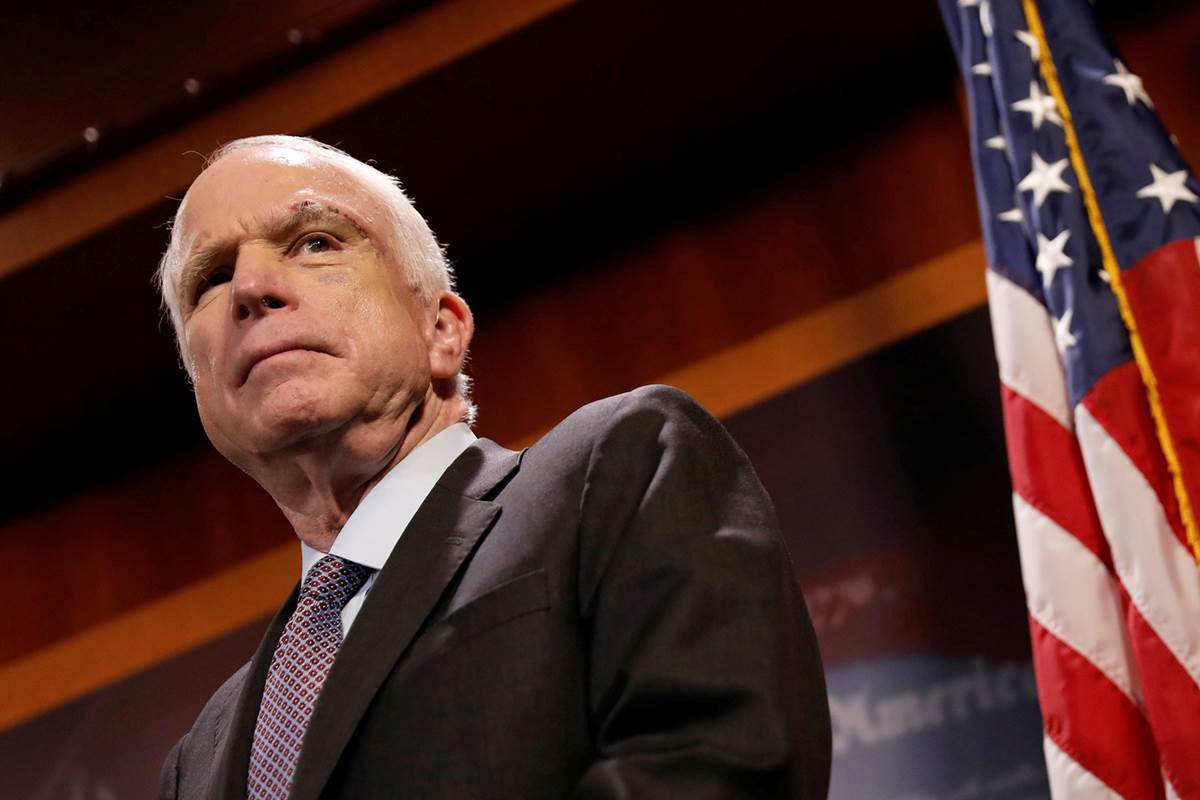 Last night, John Mc Cain led the charge against the American People by voting against the repeal of Obamacare.  Many have called Mc Cain a “Maverick”, which implies that he is different “from the rest”. However, in reality his vote, which was against the promise he made to his voters, showed that he was the same as the Democrats who also voted against the repeal.

Mc Cain, has consistently showed disdain for those who elected him by seeking to “cross the aisle” and work with Democrats. The vote last night was no different and should come to no surprise as it was consistent with his own rhetoric of the last few days.

John Mc Cain, upon returning to the senate after being diagnosed with brain cancer, lectured the Republicans on Tuesday about the need to work with the other side. During his speech, he demanded that people “Stop listening to the bombastic loudmouths on the radio, television and the internet. To hell with them!”

While to the apolitical or uninformed American, the ploy to get “people to cooperate” may seem like a noble cause, the actual intent of Mc Cain’s speech is very telling of his view of the voter and Americans in general and how they relate to the “elites that run things.”

This kind of statement is revealing in that if shows a complete for the American people who voted for real change. His assumption is that Americans do not understand what goes on in congress and that they “have no idea what is best for them.” In essence, John McCain is not representing his constituents. He is instead voting for his own self interests, which conveniently coincides with what he feels they should be satisfied with. 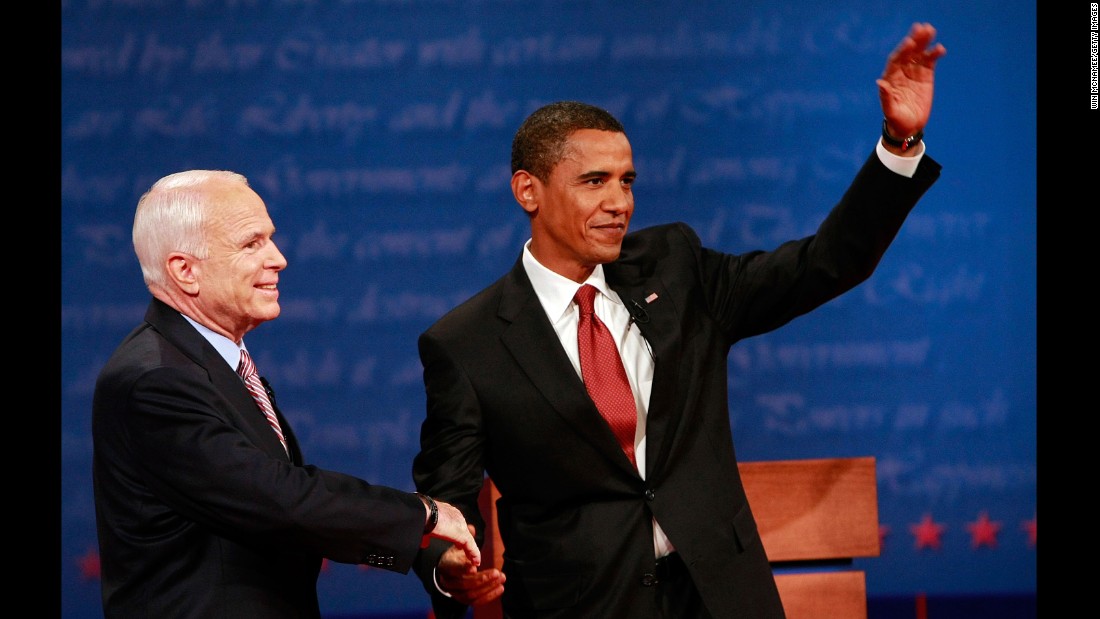 But Mc Cain has not been honest about his intentions. Depending on the political tide, whenever up for reelection, he has always lied to the American people based on what he felt they were interested in order to garner their votes. However, once elected, he has at every turn, acted in a way contrary to the wishes of those who voted for him.

In 2008, during his campaign for president, Mc Cain supported “cap and trade” legislation, that by 2009 he slammed, and referred to as “cap and tax”.  But McCain’s most relevant lie to date was stated in 2010 at a campaign rally when he was up for re-election.

Several times, while speaking at that rally, he exclaimed “Repeal and Replace” to the audience.  Last night proved that he was only lying in order to gain the vote of his constituents. Using the same excuses of Lisa Murkowski, which avoids free market principles, he voted against repeal, thus making it clear that the American people, in his view, are not smart enough to know what they want.

This was a critical time to vote as the current Obama care legislation is beginning to crumble under its own weight. And while some wonder what entails, the possibility exists that its failure opens up the

opportunity for those who might suggest a “single-payer” or socialist style of health care.  This is the same type of medical system that is used in the UK, which denied the parents of Charlie Gard any rights to have their child treated in the United States.

The single-payer system there prevented any possible early treatment that the child may have been able to receive due to egotistical doctors  and bureaucratic red tape. The parents were recently forced to give up the fight for their child’s health as too much time had passed for any potential treatment to be of any good. Little Charlie will be taken off life support and will die soon as a result.